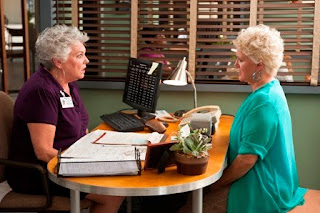 Hard to believe but true – it’s been over 25 years since Tyne Daly and Sharon Gless exploded onto the small screen as the toughest female TV duo in history on “Cagney & Lacey.”
They’ve reteamed a couple of times since in a few “C& L” specials (released in a 2009 boxed set called “Cagney and Lacey: The Menopause Years”), Tyne appeared on Sharon’s series "The Trials of Rosie O'Neill," and when Gless appeared on Daly’s series “Judging Amy” (following the death of co-star Richard Crenna).
Tonight, the ladies are together again as Tyne makes a special guest appearance on the winter premiere of Sharon’s critically acclaimed series, “Burn Notice.”  We talked with the two TV icons and dear friends, about their off-screen friendship, a potential theater collaboration, and hot-fudge sundaes.