Brooke Shields in a Broadway Bound Musical at the Ahmanson 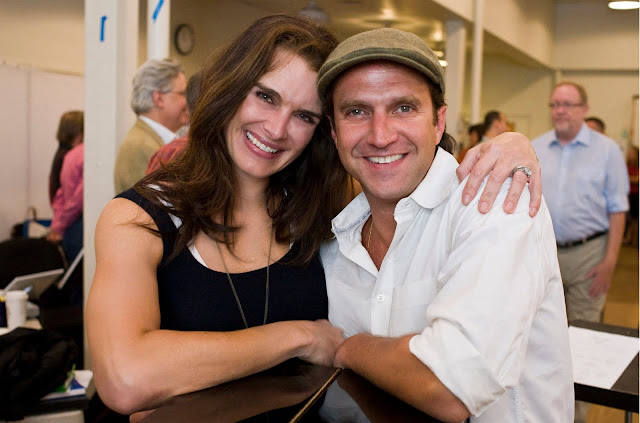 Everyone has their favorite Brooke Shields era. Whether it's the Pretty Baby

, or the time she became the object of Tom Cruise's anti-psychiatrist-fueled rage.

. She's adding to her list of live performances starting September 11 at the Ahmanson Theatre when she stars in the world premiere of Leap of Faith

and Taboo). The show is a musical adaptation of the Steve Martin movie from 1992 about a less than holy tent revival con-man trapped in small town Kansas.

, and Little Shop of Horrors).

Previews start September 11 and the show runs from October 3 through 24 with hopes of moving to New York. For more information go to the Ahmanson website.


For other theater stories check out:
A Wither's Tale Brings Pop Culture to Skakespeare
Florence Henderson Tries to Pull a Betty White
Bryan Batt on His Broadway Career
Posted by Pop Culture Passionistas at 3:00 PM