Pop Culture Passionistas on the Red Carpet with Joel McHale 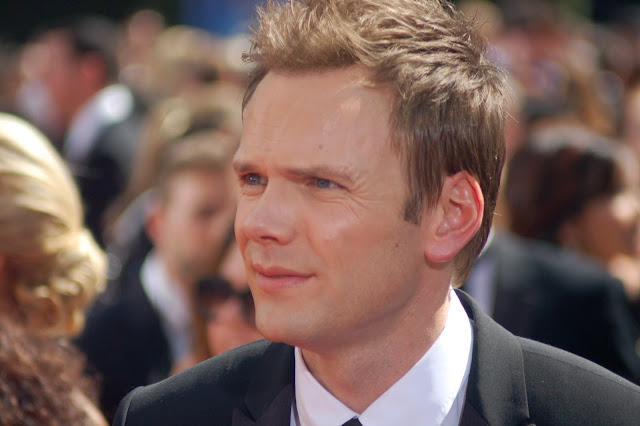 Many good things came our way on the Emmy red carpet on Sunday. But one of the true highlights was our quick conversation with one of the greatest TV hosts to ever bless basic cable—Joel McHale of The Soup.

We scored two exclusive video clips that we shot on behalf of the Archive of American Television. And made a solemn promise to the lanky anchor that his tapes would go on a shelf way up high to avoid water damage.

Joel waxed poetic about his favorite TV shows growing up and his greatest TV talk show host influence. The latter answer might surprise a few devout fans (or, then again, maybe not).

Next year, we predict an Emmy nod for his always-entertaining work on Community. Until then, “Please to enjoy,” Mr. Joel McHale.

Joel McHale on His Favorite TV Shows Growing Up