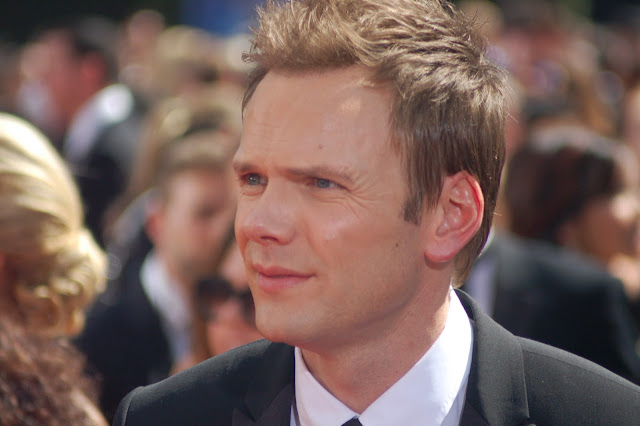 Too many stars gathered for Autism education, five sons from Sudan bust a move for their Mom, and one of TV's favorite daughters plays mother to needy kittens—here are this week's most inspirational pop culture moments.

Comedians Get Funny for Autism

Comedians gathered for a cause during the " Night of Too Many Stars: An Overbooked Concert for Autism Education" which aired on Comedy Central on Thursday night. Hosted by "The Daily Show's" Jon Stewart, the evening featured performances, sketches, and a live auction raising money to help fight the neural disorder that affects one in every 110 children.

Stewart was joined on stage by Steve Carell, Ricky Gervais, Robin Williams, Tracy Jordan, Tom Brokaw, Julie Bowen, Dax Shephard, and many more. Also on hand was Triumph the Insult Comic Dog, the alter ego of writer/comedian Robert Smigel, who's been the driving force behind the charity and has a son with autism.

The highlight of the evening just might have been Chris Rock, who took part in the live auction. The highest bidder, a woman named Desiree, won a live, on-stage phone call by Rock to "curse out her ex." Desiree seemed thrilled to have Chris give her old beau a verbal beating for posting photos of another woman on his Facebook page.

Tina Fey's swimsuit calendar (featuring her head on scantily clad female models and a Mr. Universe-style body) was given to callers who donated more than $100. Fey joked she made it "because nobody gives money to charity unless they get something in return."

If you missed your chance to donate during last night's event, have no fear. The online portion of the auction continues through the weekend.

Currently the item with the highest bid is the Jon Stewart Rally To Restore Sanity signed poster going for $3,500. His on-screen rival Stephen Colbert is not fetching as much with his March To Keep Fear Alive autographed poster (currently at $1,025). Another big ticket item is a copy of Sarah Palin's autobiography signed by Tina Fey (current bid $1,009).

If your pockets are not that deep, you might consider bidding on a Spanish textbook signed by Joel McHale (current bid $127.50), a canned ham autographed by David Letterman (current bid $274.69), or an English Muffin bag signed by "The Daily Show's" John Oliver (current bid $89).

Since 2005 the "Night of Too Many Stars" had raised over $7 million for various Autism education charities.

Posted by Pop Culture Passionistas at 11:22 AM