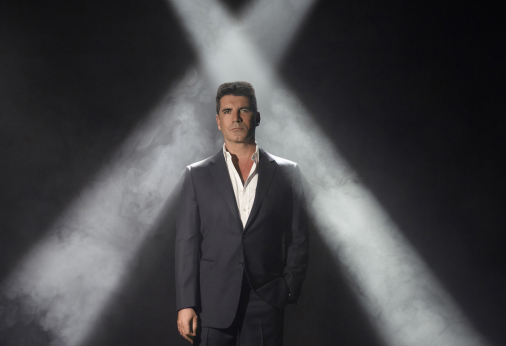 Auditions for Simon Cowell's new FOX reality show The X Factor begin in Los Angeles, California, on Sunday, March 27. Talented solo singers and groups from Burbank and the surrounding areas are encouraged to be at the Los Angeles Sports Arena in downtown L.A. for the open casting call.

The series, an American version of the U.K. hit, will give out the largest prize ever on a talent competition, a $5 million recording contract. It's open to hopefuls ages 12 and over with no upper age limit. Unlike other singing competitions, there are four categories to try out for — young guys, young girls, older singers and vocal groups of any size.

Cowell himself will be present at the auditions where singers can strut their stuff in front of him, Antonio "L.A." Reid (former Chairman of Island Def Jam Records) and two more yet-to-be-named judges.

On the FOX website the famed Ex-Idol judge rattled off a list of songs he recommends people don't sing when they try out. They include Jason Mraz's "I'm Yours," Lionel Ritchie's "Hello" and Frank Sinatra's "Fly Me to the Moon." In general he cautioned singers to  avoid "anything which sounds like the original. Do something different."

Audition candidates must go to the Los Angeles Sports Arena on Saturday, March 26 starting at 6 a.m. to obtain a wristband and a seating assignment. Anyone who will accompany the singers to the casting call must also pre-register at the same time. They return the next morning starting at 8 a.m. for auditions. Without a wristband attendees and their family and friends will be turned away on Sunday.

Auditions will also be held in five other cities — Miami on April 7, Newark on April 14, Seattle on April 20, Chicago on April 27 and Dallas on May 26.