Milo Ventimiglia Is Chosen for a New Web Series 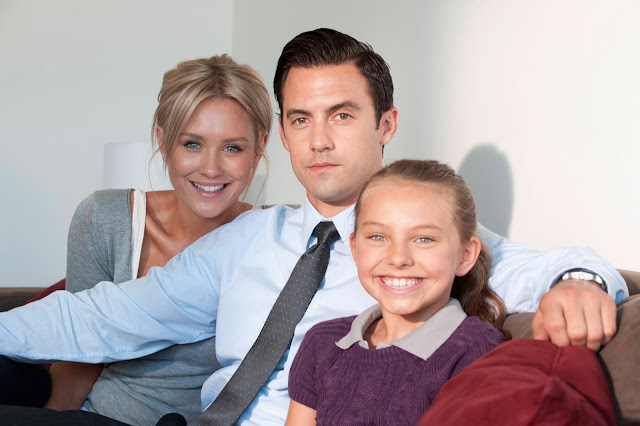