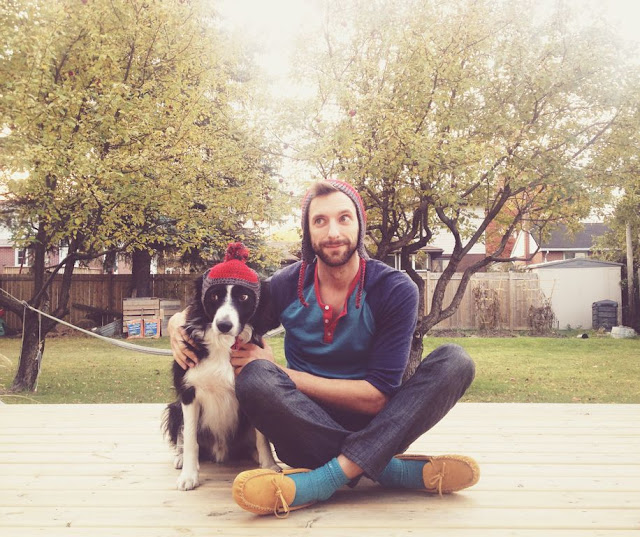 Every now and then we come across some photos that really grab us. They usually have something to do with animals — especially monkeys and dogs. This week we discovered Andrew Knapp and his border collie Momo, doing a kind of live action Where's Waldo. Andrew has taken a collection of over 150 images, and counting, of his furry friend hiding in each frame. We talked to Andrew about Momo, the images and maybe a book in the future.

The idea for the photos came from Momo. Andrews said, "Momo did it! He runs and hides when I'm about to throw a stick. Sometimes I can't see where he's hiding." And so the series was born. If Andrew can't see Momo, maybe the viewer can. Either way it certainly makes a fun game for everyone. 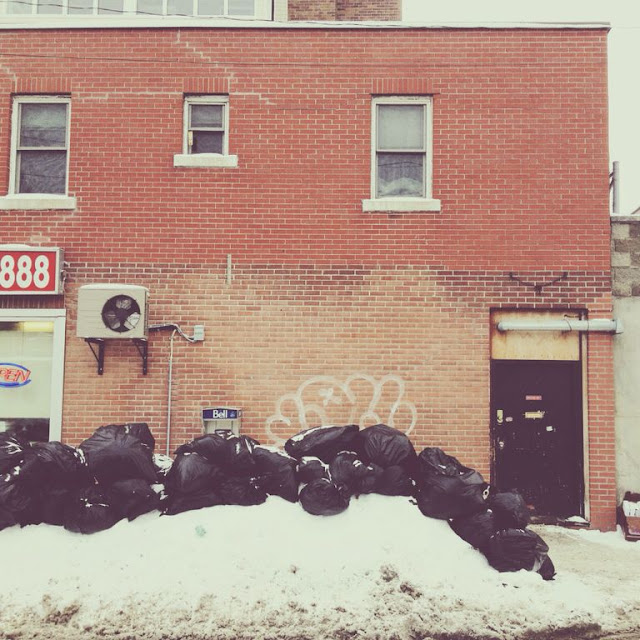 Momo is completely cooperative and needs no coercing to take part in the photo shoots. Andrew noted, "He's really responsive. We communicate quite well. I can actually stand 30 feet away from him and tell him, 'Lay down,' and he'll lay down. And then, 'No wait, sit up,' and he'll sit up. Helps me get the right photo.

And what does Momo get in return for his laborious glamour shots? "I reward him with 'G'boys!' and head pats… he loves it!" He continued, "I try not to treat train him because I don't want him to be a beggar. I give him treats for no reason and give him head and belly rubs as rewards. He's a very happy dog."

The graphic designer from Northern Ontario, Canada, has had Momo since he was a puppy, and they go on lots of walks and drives together. But the Andrew doesn't plan out the settings for the images. He explained, "I try not to look for them. I just go on adventures with him every day and they pop up right in front of me!"

The photographer has turned the images into a 7x7, 62-page book for his family and is looking in to options for publishing it, so keep an eye out at your favorite book site. In the meantime Andrew, who is a graphic designer by trade also takes other kinds of pictures. He remarked, "I love photography. Sometimes I'll pick up my camera and not put it down for months. Right now is not one of those times. It'll happen again soon, I can feel it. The iPhone will do the trick for now."

He also revealed he does other artwork as well, joking that he does "illustration, design, interpretive dance (no, not really… well… maybe once or twice at a good party)." Check out his site to see his other artwork including great portraiture, travel pics and illustrations. We got lost for hours in his images.

We left Andrew with one last Passionistas question. What are you most passionate about? He replied, "People, culture, cities, communities, living easy. Being happy with your current situation, no matter what that is." Wise words to live by.

Cam you find Momo is tall these pics below and the one above? 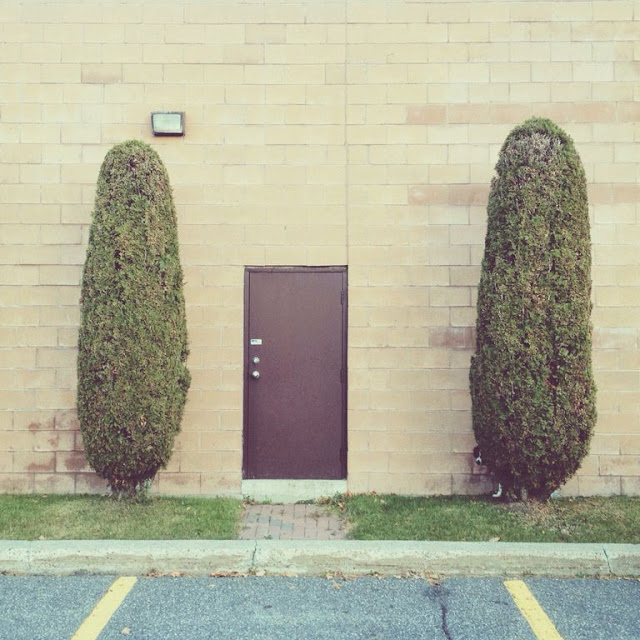 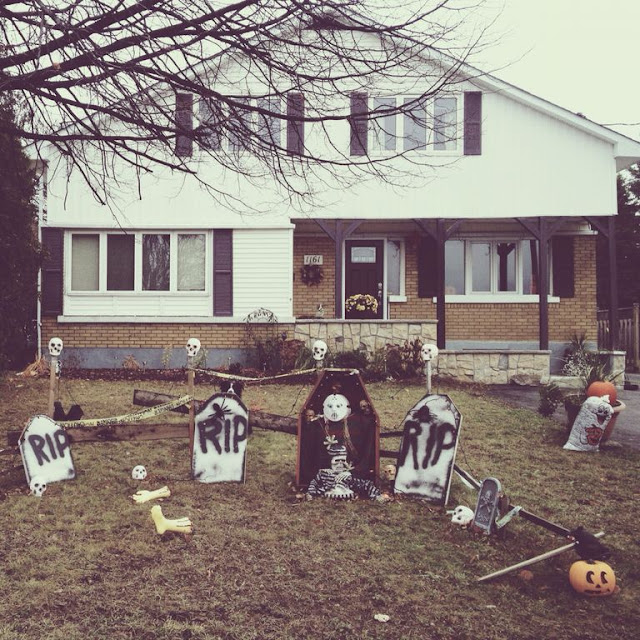 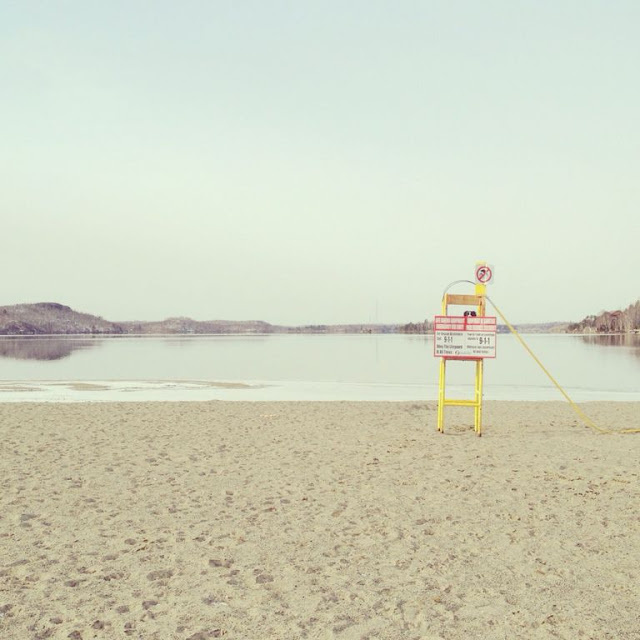 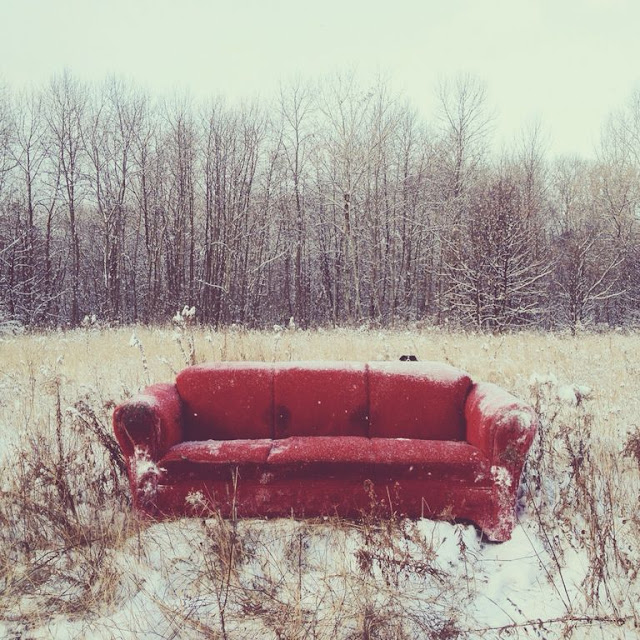