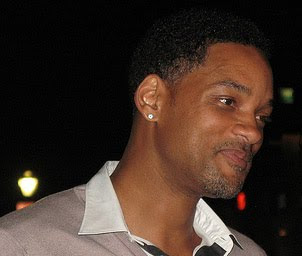 It was announced last week that "Men in Black 3" has been green lit by Columbia Pictures. Reportedly Barry Sonnenfeld, director of the first two "MIB" films will be at the helm once again, and Etan Cohen, who wrote "Tropic Thunder," is already working on the script. The big grey area...and this is a BIG grey area...is if Will Smith and Tommy Lee Jones will be back in "Black." Clearly, without them, the show can't go on. But to us, there in only one burning question. Will Frank the pug suit up again?  Wouldn't be the same without him.