Lend a Helping Hand in Haiti 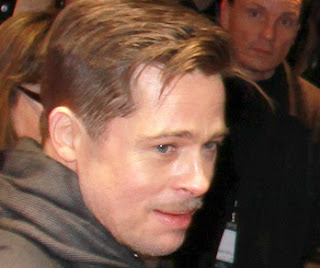 As has been true in times of other natural disasters, Hollywood is kicking in to help the earthquake victims in Haiti. Reports surfaced almost immediately that Brad Pitt and Angelina Jolie donated $1 million to Doctors Without Borders for relief efforts. Madonna gave $250,000 to Partners In Health and urged her fans and friends to collectively match her. Natalie Portman is encouraging her followers to contribute to FINCA Haiti, a charity that financially aids women of the impoverished country. And George Clooney is working with MTV to stage a telethon scheduled to air on all their networks on Friday, January 22.

But it's not just the big stars kicking into gear to help those devastated by Tuesday's earthquake. The Red Cross is reporting that its campaign with the major cell carriers to text a $10 donation has generated more charitable giving than ever for a drive of this kind.

So how can you help? Check out a few ways here.
Posted by Pop Culture Passionistas at 1:16 AM