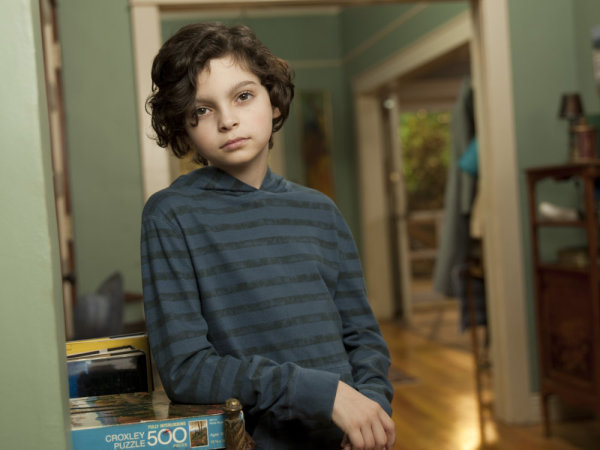 Our heads are on the verge of exploding as we program our DVRs for the upcoming fall TV season, which officially kicks off this week.

On Tuesday, the sophomore series Parenthood

But the surprise of last season was that with all these major TV heavy-hitters, our favorite actor of the bunch was 13-year-old newcomer, Max Burkholder, who so convincingly plays a child with Asperger's Syndrome, that in many episodes he brought us to tears. We can't wait to see more.

Plus Billy Baldwin joins the cast as Peter Krause's boss. You can't go wrong with a Baldwin brother.

But this week we're most excited about the return of some of the best reality TV. Coming off the most exciting season of all time (Survivor Heroes vs. Villains) Survivor Nicaragua starts Wednesday. This time they pit the old players against the young.

And Donald Trump, always the TV genius, is back with The Apprentice giving the recently unemployed a shot at entering his empire.

Our most anticipated show of the entire week is Top Chef Just Desserts. It combines TV and sugar—our two favorite things (three if you add in Hubert Keller)—into one visual-culinary masterpiece.

Complete list of premieres for the week of September 13, 2010: