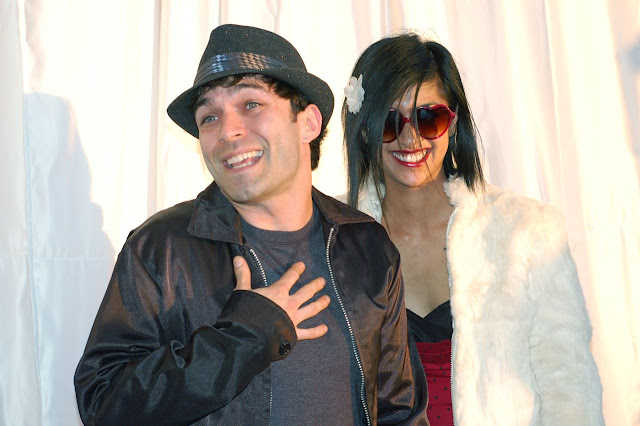 The Burbank International Film Festival wraps up today with a few final screenings at the AMC 6 Theater and an awards banquet. The nominees and special honorary award winners are listed below.

Best Animated
We Are All Here
Skylight
NstaCharge

Best Based on A True Story
A Letter From Home

Shortest Short
Peel
The Author
Direct to your Door

Honorary Award: Lifetime Achievement in Entertainment
Awarded to Mark Rydell
Mark Rydell is the Oscar nominated director of the film On Golden Pond, which starred Henry Fonda and Catherine Hepburn. His other credits include the Bette Midler films The Rose and For the Boys. As an actor, he appeared in Woody Allen’s Hollywood Ending and The Long Goodbye.