Glee Season 2 Premiere Lives Up to the Hype 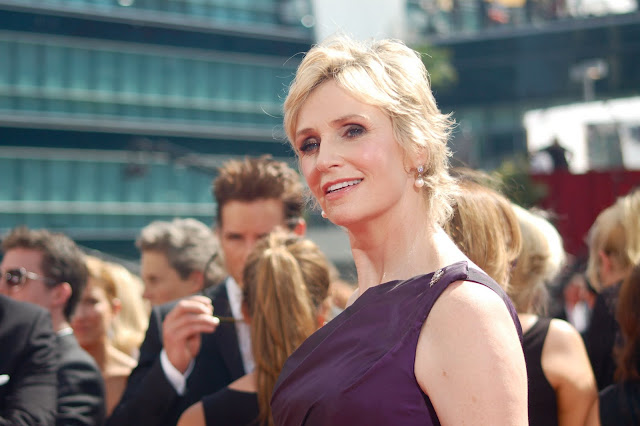 We can say with much relief that the Season 2 premiere of Glee did not disappoint. The hype from the first year was a lot for the show to live up to and with expectations that high odds were good the results might fall short.

But then Sue Sylvester opened her mouth. "A line of would-be Cheerios have been out there since late July… one girl ate a pigeon, several others started worshipping a possum carcass as their lord. That's how much they want to be Cheerios." And when her new arch-enemy the Shannon Beiste was introduced, we were firmly back on board.

While we're not necessarily huge hip hop fans and were a bit frightened by the big announcement of more current music mixed in with the Broadway and '80s pop, the Glee

. But as Ryan Murphy and the gang so brilliantly do, they reminded us why Rachel is the top banana on Glee. Our arm hairs stood on end during her show-stopping rendition of "Kiss Today Goodbye" (one of our favorite show tunes of all time—thanks Ryan) from A Chorus Line

Here's Lea talking about how she is like her character Rachel Berry in this video we shot for the Archive of American Television.

For other Glee check out:
Chris Colfer on Playing Kurt on Glee
The Cast of Glee on Their First TV Memories
The Glee Guest Star Wish List