Neil Patrick Harris Wants You to Be His Accomplice 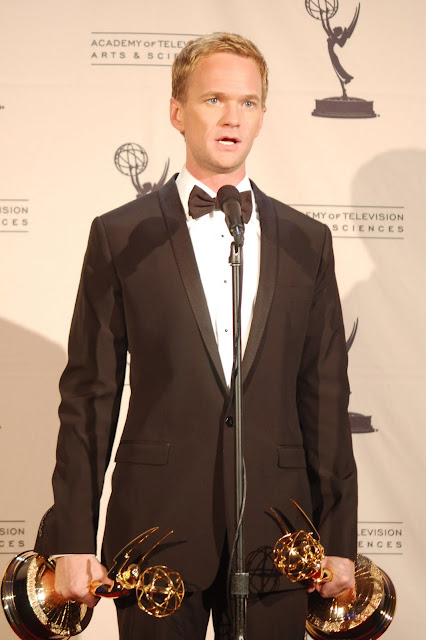 If you've ever seen the underrated Bill Murray flick The Man Who Knew Too Little, you'll know about the pop culture phenomenon that is live, interactive theater. Of course, things went terribly wrong for his character, Wally Ritchie, and he found himself in the midst of highly dangerous espionage.

Now, you’d think this would scare off any wanna be amateur sleuth in real life but enter Emmy-winning actor, Neil Patrick Harris. A fan of puzzle solving and scavenger hunts himself, the star of How I Met Your Mother

is the benefactor of a hands-on mystery that unfolds on Hollywood Boulevard each weekend called Accomplice.

The shows, which were started in New York by ex-film editor Tom Salamon and his sister Betsy Sufott, leads participants on a wild ride (or we should say walk) through La-La Land as they attempt to unravel the details of a Hollywood scandal.

Along their journey, players meet actors playing film producers, agents, and personal assistants, who dole out clues to the next location and the unfolding drama. Wear comfortable shoes and eat before you go—you'll have a few nibbles and drinks on the way, but this is not your father's sit-down murder mystery dinner theater.

Accomplice events take place every half hour on Saturdays and lasts about 2 1/2 hours.