Celebrities Get Some Doggie Therapy 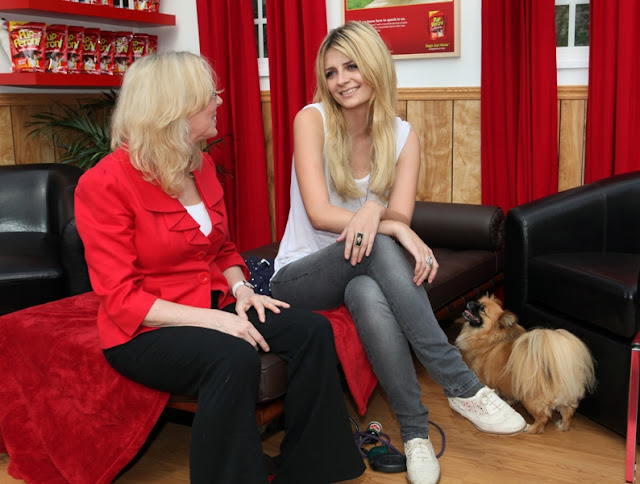 Actress Mischa Barton, Dancing with the Stars pro Kym Johnson, and The Real Housewives of the O.C.'s Vicki Gunvalson, Gretchen Rossi, and Slade Smiley had a little one-on-one therapy time for their pooches at the Pup-Peroni Couch Talk Event.

Body language expert, Patti Wood, sat with celebrities and consumers in the temporary “Thera-paws” office to impart some wisdom on what dog's non-verbal cues are trying to say. 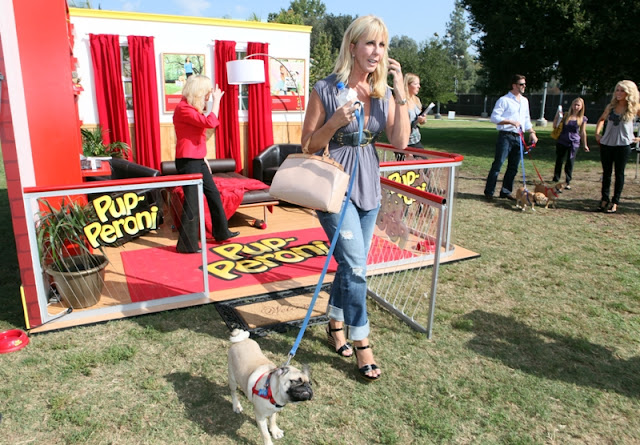 Pup-Peroni's recent survey showed that 75% of pet owners are sure they can tell how their dog feels by body language. This Wags, Not Words event hopes to help them gain a better understanding of the meaning of the kisses, paw shakes, and nudges of their furry friends.

Mischa Barton attended with her dog Ziggy. Vicki Gunvalson was there with her pug Walter. And Kym Johnson brought along her pooch Lola. 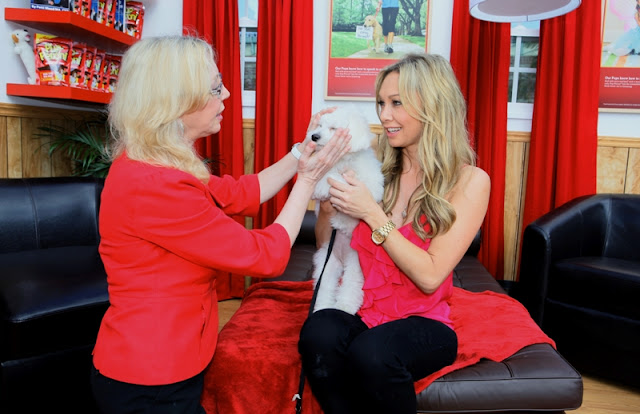 For other more culture news check out:
True Blood