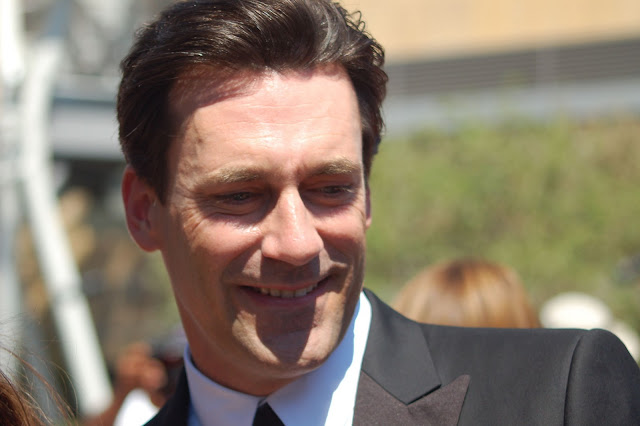 We know it's hard enough to find time to watch a TV show once, let alone twice, but you might want to make an exception for the most recent episode of 30 Rock

. On Thursday, the show went live from New York, much like Tina Fey's old stomping grounds Saturday Night Live. And they did it two times—once for the East Coast and then again for the West.

The episodes were pretty similar, with the exception of a few extra flubbed lines by Tracy Morgan and Jenna Maloney in the second show. But there were two extremely funny differences—fake commercials that featured Chris Parnell as Dr. Spacemen (that's pronounced Spa-che-men for those of you that don't watch the Rock faithfully) and the other starring Mad Men

The spots were altered between the East and West coast performances, and they stole the show both times. But don't take our word for it. Check them out for yourself: