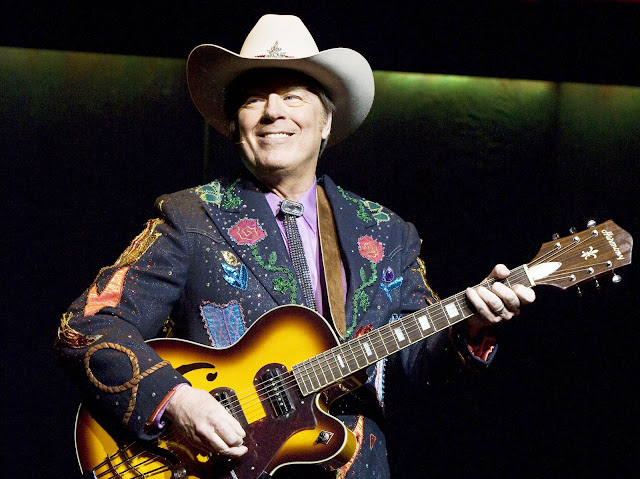 Being slightly on the vertically challenged side, we've never forgiven Randy Newman for "Short People." Sure, he has since written gems like "I Love L.A." and "You Got a Friend in Me," but it's all too little too late. "No reason to live," Randy? Really. Kind of harsh if you ask us.

But if you can get past his unkind words to the under 5'4" set, you may want to check out Randy Newman’s Harps and Angels at the Mark Taper Forum. The (perhaps) Broadway-bound show is not just another in a string of musicals that take a catalog of work by a single artist and build a story around it.

This show is simply a musical revue. Its sole purpose is to honor the music of the Toy Story

composer. There is a bit of a through line based purely on the content of the songs about living, falling in love and dying in America.

But the best part about the show? It stars Michael McKean (Lenny from Laverne & Shirley

and David St. Hubbins from This Is Spinal Tap

) provides another highlight with her stunning rendition of "Feels Like Home."

We may just have to finally let the whole "Short People" thing go and get on the Randy Newman train. It would be very big of us.