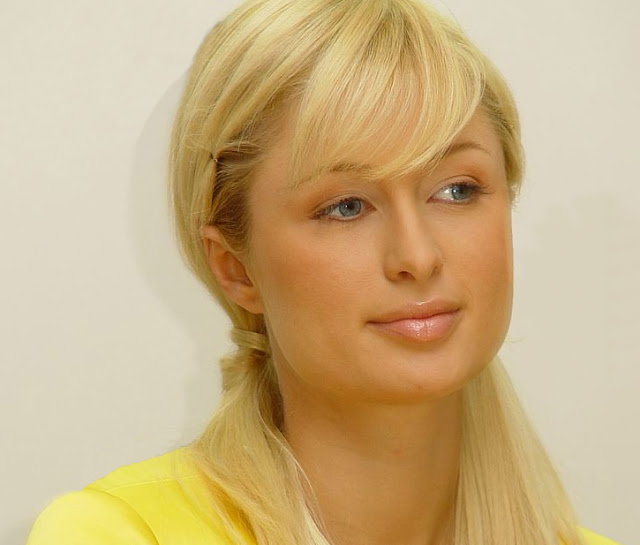 By Peter Schäfermeier of Universal Photo

We like to stay out of the gutter here at Pop Culture Passionistas, but no year end wrap-up would be complete without mentioning the, shall we say, missteps of some of Hollywood's biggest and brightest. And so without further adieu, and just once a year, the top 10 celebrity scandals from 2010.

10. Jesse James Cheats on Sandra Bullock
All seemed right with the world for Sandra Bullock early this year. She was getting all sorts of praise and awards for her role in The Blind Side

and she seemed happy with her home life with reality TV star Jesse James. Then just a few days after winning the Oscar her world came crashing down when rumors of Jesse's affair with Bombshell McGee began surfacing. Fortunately for Sandy a new baby and a few months alone helped her realize she's better off without him.

9. Lindsay Lohan Goes to Rehab (Again)
To be honest we've sort of lost track of Lindsay. In and out of court, jail and/or rehab so often we can't keep count. The latest news has something to do with allegations of assault on a worker at the Betty Ford Center where she currently resides. We didn't care enough to read the details and are pretty sure you don't want them either.

8. Paris Hilton and the Borrowed Purse
It ranks up there with "the dog ate my homework" for the lamest excuse for getting out of jail. When Paris Hilton was arrested in August for possession of cocaine her defense was "It wasn't my purse." Then the story switched to it was her purse, but it wasn't her drugs. Ultimately she admitted to possession and was put on probation for a year. But she better be sure of what's in her purse from now on because another slip up and she'll be sent to jail for 12 months.

7. The Jeremey London Kidnapping Case
This summer Party of Five

star Jeremy London claimed he was kidnapped in Palm Springs, held at gunpoint, driven around for 12 hours and forced to do drugs. No one, including his own family, believed him and the case became a version of he said/he said with his accused kidnapper maintaining is innocence. During this season of Celebrity Rehab with Dr. Drew,

London still claimed the violent crime took place and he will some day be vindicated. The case is still pending in the Palm Springs courts.

6. Brett Farve
One word of advice to all the famous people out there with an inclination to cheat on your spouse. Voicemail, texts and emails can be saved and used against you. Never leave a paper trail (or in this case a e-trail). Farve admitted to sexting Jets' host Jenn Sterger but claimed the photos of his private parts were not his. That should make his wife, kids and new grandchild feel much better.

For numbers one through five on our countdown visit Yahoo.com.