Want an Insider's View of the Oscars? There's an App for That 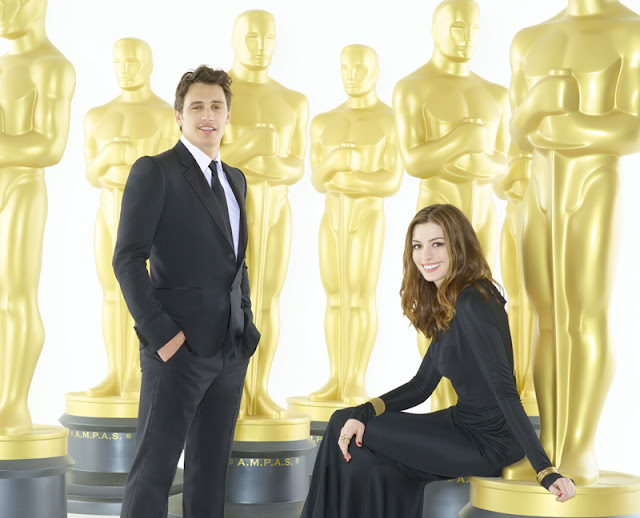 If you have an iPad, iPhone or iPod, be sure to download the Oscar Backstage Pass app. It's the next best thing to being there. The Motion Picture Academy has teamed up with Disney/ABC to release the new technology that allows users to have a whole new Oscar-viewing experience.

The app promises to make the 83rd Annual Academy Awards "the most interactive Oscar Night in history." Before the big day, use the digital technology to watch previous Oscar highlights and behind the scenes footage of preparations for the event. On Oscar day it will bring you onto the red carpet with access to live video streams of cameras placed at numerous locations along the most famous press line in Hollywood. During the ceremony viewers can virtually go backstage to watch recipients after they accept their statues. And the voyeuristic fun continues at the Governor's Ball following the telecast.

ABC Television Group's Executive VP of Digital Media Albert Cheng said, “We’re excited to be able to lower the ‘velvet rope’ and offer viewers new ways to be a part of Hollywood’s biggest night. We wanted to offer an experience to viewers that allows them to feel like they’re there with their favorite nominees and be able to see the stars mingle at this prestigious event.”

Check out a demo at the Oscar site and purchase the Oscar Backstage Pass App for $0.99 from the App Store.