Current TV Wants to Hire You 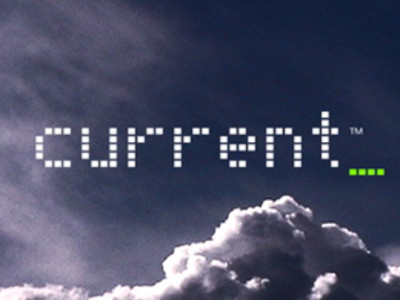 When Current TV was started by Al Gore in 2005 it was made up primarily of viewer content. And while leadership shifts and the state of the industry has seen changes in the network's format, they still actively engage viewers in the conversation. Recently they succesfully launched Bar Karma, a show that relies on viewer input for stories and characters. Now the forward thinking network is taking the viewer-as-creator thing one step further and hiring a fan with great creative ideas to work in the programming department.

Utilizing the Bar Karma StoryMaker tool, network execs are asking fans of the show to pitch themselves instead of a story or a character. All you have to do is tell them what you would do your first day on the job at Current TV. The writer of the best pitch will win a six month gig in the network's programming department and a $40,000 pay check.

“Our goal is to find a very talented individual whose passion, enthusiasm and outside the box thinking can help elevate our own way of looking at our programming model." said Current TV's Executive in Charge of Bar Karma David Cohn. "Bar Karma is the perfect example of the kind of series we have always wanted to do – a show that celebrates storytelling while retaining their kind of edgy sensibility that you rarely see on television. We hope that whoever is chosen for this role will be willing to go there with us in the coming months.”

Go to the Current TV website to enter. They say the "entries will be judged on creativity and originality." The tool is set up so that you submit "scenes" with a title, image and description. So the contest requires that you submit a minimum of five and no more than 15 scenes. One must describe your related experience and one must explain why they should choose you.

The contest is open until April 29. So put on your thinking cap, write a few scenes and you may just get a chance to break into TV programming.