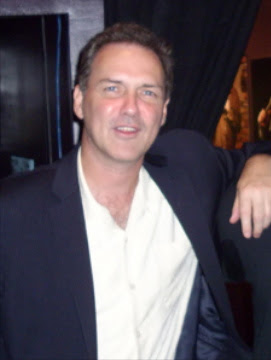 Whenever we’re asked to give our opinion about the greatest Saturday Night Live cast members of all time, people are always surprised by our picks. While many SNL fans love Kristin Wig, we cite Gilda Radner as the show’s greatest female Not Ready for Primetime Player. Yes Will Ferrell is funny but he couldn’t hold a candle to Phil Hartman’s comedic range. And while some might like Dennis Miller or Chevy Chase at the Weekend Update news desk, we will always stand firmly behind the choice that no one did snarky satire quite like Norm MacDonald. Granted he had the added advantage of anchoring the spots at the height of both the Michael Jackson molestation investigation and O.J. Simpson murder trial. But no anchor before or sense has pushed the limits far enough to get fired from the sketch comedy series like good old Norm.

To our tastes, TV has been without Norm for far too long. After the axe fell in late night, he had two short lived sitcoms — the self-titled Norm was on for just three seasons and A Minute with Stan Hooper didn’t even last that long with just 13 episodes hitting TVs. There have been guest appearances and small film roles here or there but for the most part – no real Norm.

That’s all about to change. First MacDonald hits Comedy Central this Saturday, March 26 with the Me Doing Stand-up special. We saw Norm work a room once in person, we still remember some of the jokes. And if this is 15% as humorous it will be worth tuning in.

Then the low-key funny man will return to the same network with his own regular series — Sports Show with Norm MacDonald. The Weekend Update-ish look at controversial stories in the world of sports premieres April 12. And while that doesn’t really seem like our kind of thing, we’ll most definitely be backing Norm just for the sake of being able to see his face each week.

Tune in on Saturday to catch Norm MacDonald: Me Doing Stand-up on Comedy Central at 11 p.m. EST/10 p.m. Central.

Rock of Ages Doesn’t Sound Like a Solid Idea