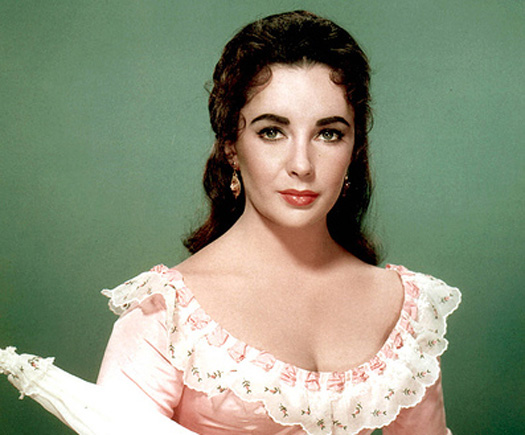 A great humanitarian passes away, a journalist searches for hope and faith and an anchorwoman turns the spotlight on global health. Here are this week's most inspirational pop culture moments.


The world of pop culture lost one of its biggest legends this week with the passing of Elizabeth Taylor. And while she was known for her Oscar-winning film performances and troubled personal life, Liz was also an inspiring humanitarian.

The actress was often recognized for her work with HIV/AIDS research and awareness. She got involved with the issue after her good friend and movie co-star Rock Hudson was diagnosed with the disease. In 1991 she started the Elizabeth Taylor AIDS Foundation, personally underwriting the organization's expenses, so 100% of all fundraising could be used directly to help those afflicted with HIV/AIDS.

Elton John, a longtime friend and fan of Taylor's, released a statement saying, "She earned our enduring love and respect for her compassion and her courage in standing up and speaking out about AIDS when others preferred to bury their heads in the sand."

In 1992 Taylor was given the the Jean Herscholt Humanitarian Academy Award for her tireless work for AIDS education and awareness. In 2000 the actress was named Dame Commander of the Order of the British Empire by Queen Elizabeth II to honor her AIDS fundraising efforts.

Craig E. Thompson, Executive Director of the AIDS Project Los Angeles, also released a statement this week about Taylor which read, "It's impossible to underestimate Elizabeth Taylor's impact on the fight against AIDS from the very beginning. We're simply devastated by her loss."