Stars Step Up for Japanese Earthquake and Tsunami Relief 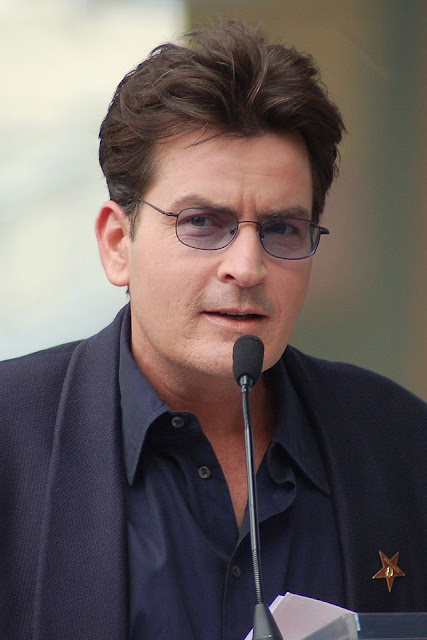 Photo by  Angela George
So far George Clooney and Sean Penn haven’t stepped up to launch a full-scale charity event for the Japanese earthquake and tsunami victims. We can only hope that plans are underway and we’ll be hearing about it soon. In the meantime a few celebs have stepped up to lend more than just condolences on Twitter.

Lady Gaga has designed a rubber wristband in support of the victims. The white bracelet has red text that reads, “We pray for Japan” in English and Japanese, and also features her monsters claw. Each band costs $5 and all of the proceeds will go to relief efforts.

Charlie Sheen has proven that even someone with tiger’s blood can have a heart. The Vatican Assassin is donating $1 from each ticket sold to the American Red Cross during his “My Violent Torpedo of Truth/Defeat Is Not an Option” tour. The good news is that Sheen’s shows in Chicago and Detroit sold out at record breaking speeds (it took just 18 minutes). So there are now rumors that he’ll be taking the stage at Madison Square Garden in New York City.

Singer Jack Johnson was actually on tour in Japan when the earthquake and tsunami hit. He’s canceled the rest of his shows there, including one that was scheduled tonight in Sendai, which was one of the worst hit areas in the tragedy. He’s pledged a donation to GlobalGiving’s Japan Earthquake and Tsunami Relief Fund.