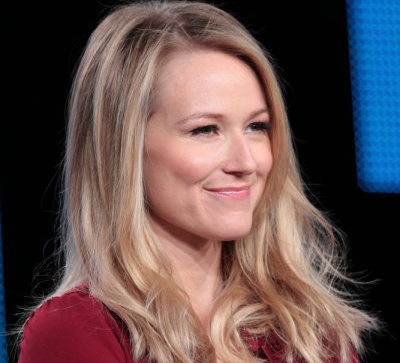 The South by Southwest Festival is in full swing in Austin, Texas, as bands, fans and industry insiders nationwide gather at one of the biggest music events of the year. Bravo is using the festival to help promote an upcoming new series, Platinum Hit.

The show is an American Idol for songwriters due to hit TV screens this summer. It will follow 12 aspiring composers as they vie for $100,000 and a publishing deal with Sony and BMI. Jewel will act as host and will join head judge Kara DioGuardi at critiquing the contestants.

At SxSW on Wednesday, March 16, Bravo is hosting a panel called "Platinum Hit - How to Become the Next Big Hitmaker." In addition to a sneak peak of the series, the panel will feature a Q&A session with Jewel and Evan Bogart (who has written songs for Beyoncé, Britney Spears and Rihanna), Keith Naftaly, Senior Vice President of A&R for RCA/Jive Label Group at Sony Music Entertainment, and Jenn Levy, Vice President of Development and Production for Bravo Media.

And on the same day Bravo will join forces with FourSquare for a chance for fans to go to an intimate Jewel event at SxSW. The first 90 FourSquare users who unlock Bravo’s Platinum Hit badge and show up at the Spin Loft will be treated to a Jewel acoustic performance and audience chat.For more information follow them on Twitter.


The Miami Housewives on the Other Wives, Families and Andy Cohen