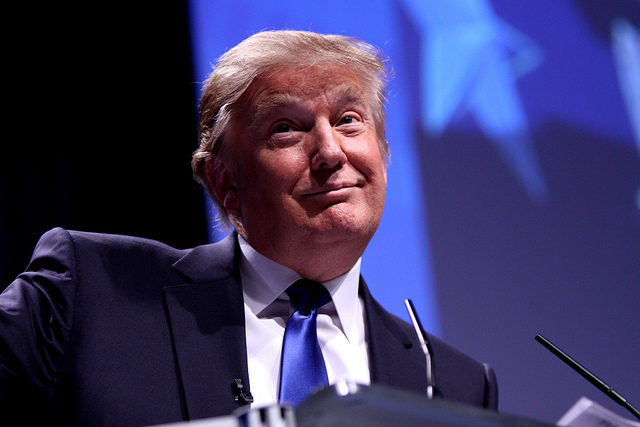 A mogul turned reality show host gets roasted, a country band gives back and an undercover millionaire helps the poor. Here are this week's most inspirational pop culture moments.

Donald Trump doesn’t seem like the kind of guy who likes to be the brunt of a joke. In fact TMZ reported that when The Donald was initially approached to be the recipient of a Comedy Central Roast, he wasn’t interested. But when he found out the pay day for the event was $2 million, he changed his tune.

Mr. Trump most likely braced himself for lots of bad hair barbs but as he joked in a Comedy Central promo, “It will be refreshing to spend an evening with people who didn’t show up just to kiss by (BLEEP).”