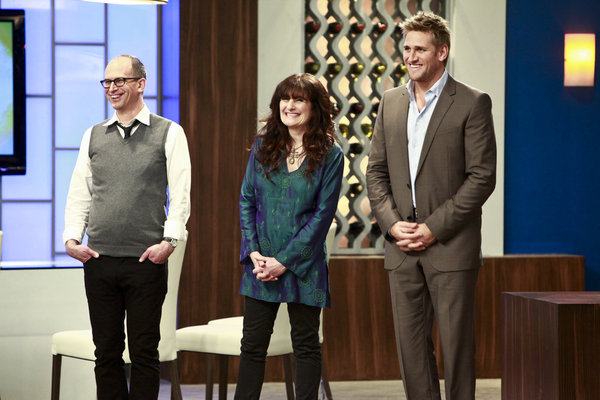 Bobby Flay Will Bring Us America’s Next Great Restaurant
http://www.popculturepassionistas.com/2011/03/bobby-flay-will-bring-us-americas-next.html

The Whoopie Pie Smackdown
http://www.popculturepassionistas.com/2011/03/whoopie-pie-smackdown.html
Posted by Pop Culture Passionistas at 2:00 AM