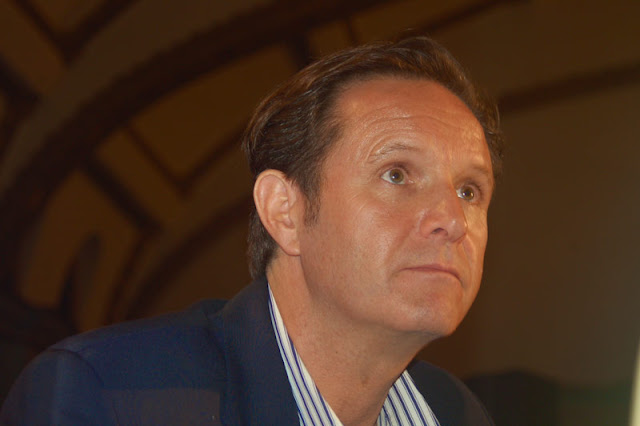 We have never held back on our opinion that Mark Burnett is a genius. He's turned reality TV into a viable form of entertainment and spawned an entire industry.

From his major successes like Survivor and The Apprentice to his lesser known series like The Restaurant and The Lot, Burnett always brings a fresh perspective and a twist that only he could imagine. Currently his latest foray into competition shows, The Voice, has turned the talent show world on its heels and reinvented the genre once again.

In this interview we edited on behalf of the Archive of American Television, Mark talks about a TV Guide article that said Survivor wouldn't last more than one episode, his thoughts on the term reality TV, the rules of the genre and when he knew Survivor was a hit.