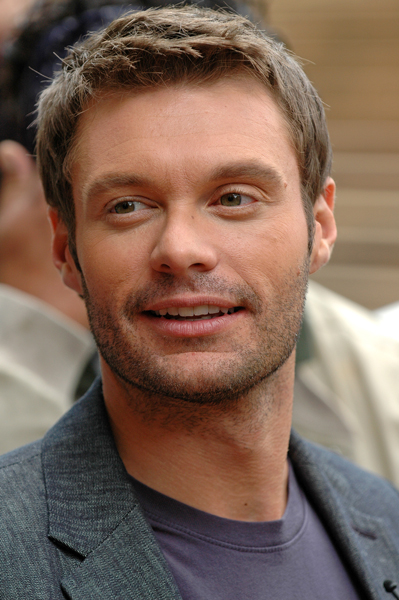 A radio host gives kids a voice, a pop star makes a guest appearance for gay rights and a famous director supports public art. Here are this week’s most inspirational moments in pop culture.


Ryan Seacrest is giving a voice to kids at the Children’s Hospital of Philadelphia (CHOP). Kids staying in the medical center will now be able to host their own radio and closed-circuit TV shows in the multi-media center donated by the "American Idol" host and his charity The Ryan Seacrest Foundation.

The Ryan Seacrest Foundation plans to install the media centers in children's hospitals nationwide in order for kids "to explore the creative realms of radio, television and new media." The first Voice unit was installed in Atlanta, Georgia, and the new one at CHOP is the second in the initiative.

On the Ryan Seacrest Foundation website, the TV and radio personality said, "I wanted to create a foundation that would help lift the spirits of sick kids. [The organization is] dedicated to enhancing the quality of life for seriously ill and injured children through unique programs that utilize multimedia to enlighten, entertain and educate."

The kids at CHOP will get to host TV and radio shows, interview celebrity guests and play their favorite music. All of the shows will be broadcast throughout the hospital on closed-circuit TV. Seacrest said, "It's a simple notion, kids get to be the stars."

In addition doctors will be able to use the center to educate staff and patients throughout the hospital. Seacrest stated, “The Voice closed-circuit broadcast center is a new addition to [CHOP's] existing Child Life programs and provides a creative, interactive entertainment.”

To learn more about The Voice and The Ryan Seacrest Foundation visit the organization's website.

Posted by Pop Culture Passionistas at 8:07 AM