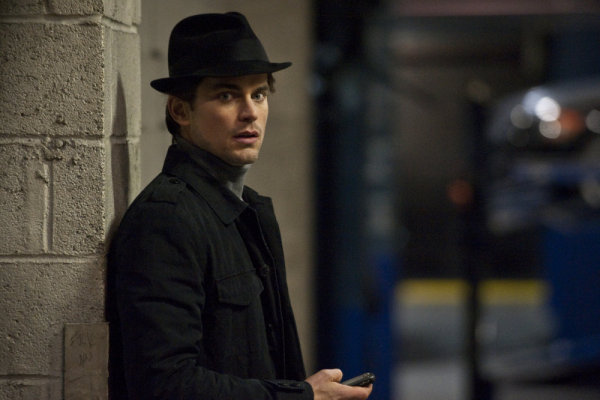 With just a little over 30 days until the big ceremony, Emmy fever is kicking in to high gear. We have it, big time. We have been busy shopping for outfits for both the Creative Arts Emmys and Prime Time Awards, where we'll be on the red carpet and in the press room interviewing all our favorite stars.

If you wish you could be with us, why not bid on bleacher seats for the 2011 Prime Time Emmy Awards? This is just one of the great items up for grabs in this year's Television Academy Foundation auction. The fundraiser ends on August 26, 2011, so plan your strategy now.

The auction only started yesterday, so the bidding is just getting started. There are big money items like two tickets to the Prime Time Emmys and the HBO After Party with a private car to get you there. Or bid on a set visit to the Young and the Restless hosted by Kate Linder. If you don't have the thousands of dollars these prizes are sure to fetch, consider bidding on some of the smaller items like Emmy posters signed by nominees like Lea Michele or Sophia Vergara, VIP tickets to the taping of your favorite talk show like Conan or Jimmy Fallon or an oversized tennis ball signed by House's Hugh Laurie.

Proceeds from the auction, hosted by eBay Giving Works, will benefit the Archive of American Television. They are the fabulous wing of the TV Academy that conducts all the amazing interviews with TV legends. We often post clips on this site and have even had the honor of conducting a few of them lately. In addition, funds will go to the Foundation's educational programs, which include scholarships and seminars.

Visit the Emmy Foundation's eBay page for all the great items up for bid. And good luck!