One Last Kick of Kathy Griffin in 2011 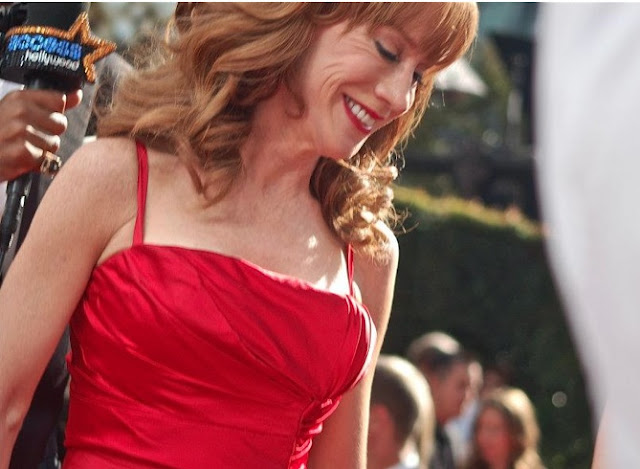 
One of the low-lights of 2011 was the fact that Kathy Griffin: My Life on the D List wasn't on the air. But luckily for K.G. fans, comedy's greatest ginger did an unprecedented four stand-up specials in one year. The latest of which, Tired Hooker, airs tonight on Bravo.

As usual, Kathy will be tackling the important pop culture topics like Kim Kardashian's short-lived marriage. And she'll be once again sharing details about her own personal life like when her dog Larry ate a condom.

If you can't wait until New Year's Eve to see Kathy teamed with Anderson Cooper to ring in the New Year, this should keep you going.

Tune in to Kathy Griffin: My Life on the D List tonight at 10 p.m. EST/9 p.m. Central on Bravo and check out these sneak peak videos.