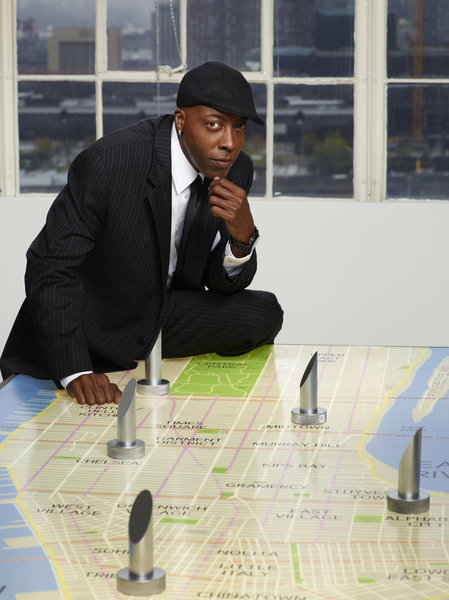 Each season Donald Trump gathers an all star cast for his reality TV show, The Celebrity Apprentice. Once again actors, singers, athletes and other well known personalities will gather in the boardroom for some cutthroat debates. But no matter how ugly things get, it’s all for a good cause. In a recent conference call interview, competitors Debbie Gibson and Arsenio Hall explained why they signed on to The Celebrity Apprentice.

Gibson overcame initial apprehension about joining the Celebrity Apprentice cast. “At first I was concerned that it was just going to be basically so taxing to my nervous system that I thought, ‘Oh my God, do I want to put myself through this?’ I knew that it was not for the faint at heart.”

But when she pondered all the good she could do, Gibson decided to warm to the idea. She revealed that her affiliation with Children International was in her head, “Ultimately the charity aspect is what kept nagging at me.”

Still, Gibson was honest enough to admit, “Anybody would be lying if they said that was the only reason for doing this show, because obviously this show is an amazing platform for every project you have going on… For me in my career that I’ve been doing that people didn’t know about, this shines a big light on everything.”

Yet the altruistic motivation far surpassed the self-satisfying goal. Gibson conceded, “Ultimately the charity aspect is the backbone of the show. And if you are going to get up on very little sleep and run around and basically achieve the nearly impossible in 24 hour periods of time, it is amazing that there is that as the backbone to the show. Because millions have been raised for charity every season, and being a part of that and watching that unfold was incredible.”

Gibson’s co-star Arsenio Hall concurred. “My situation was two-fold. I’ve always wanted to do the show. I was a fan of the show. But I live in L.A., and I’m a single dad — didn’t think I could leave my home for two months at a time. I just didn’t think it was possible. And my son’s 12 now.”

But Hall wanted to raise awareness of a cause that’s very close to his heart. “It just happens to be the 20th anniversary of the Magic Johnson Foundation, which for obvious reason, I’ve been a part of for a long time. So it just seemed like this was the year and all things were pointing to the fact that this was the time for me to help the organization. It was the perfect time to leave for two months, even though that never works like you want it to, and I’m glad I did. It was probably the best show business experience I’ve ever had other than the Wayne Brady day time talk show.”
Watch on Sunday, February 19 when the new season of The CelebrityApprentice debuts at 8 p.m. EST/7 p.m. Eastern on NBC.