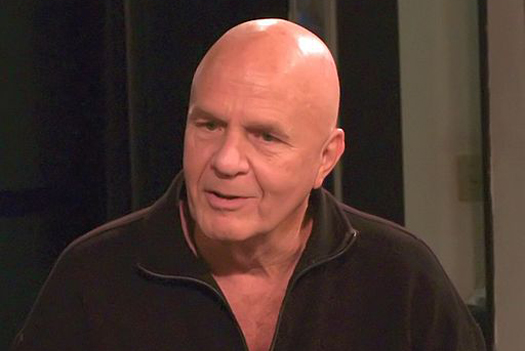 This Sunday on Super Soul Sunday, Oprah talks to spiritual author Wayne Dyer, about his battle with leukemia. During the two-hour special called Living with Grace, Wayne will discuss the controversial treatment that he believes cured him of cancer. The "Father of Motivation" claims to have had long distance surgery performed by Brazilian healer “John of God." See a sneak peak of the candid interview during which Oprah reacts to his statement.