24-Hour Cupcakes - Is There Anything Better? 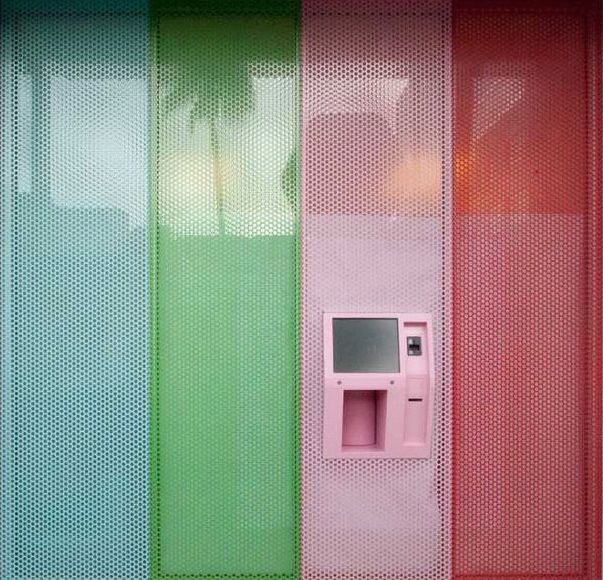 We’ve all been there. It’s late at night, you want a snack and a Hostess quality treat just isn’t going to do the trick. In a few major cities like Los Angeles, we’re lucky enough to have access to the best cupcakes we’ve encountered — Sprinkles. But if we don’t plan ahead for our twilight craving, odds are there isn’t going to be any red velvet deliciousness waiting for us.

The machine is so popular that it’s been dishing out an estimated 1,000 cupcakes a day in its first week. But Sprinkles staffers steadily feed the system so that snack seekers aren’t disappointed when they drive all the way down to Rodeo. And in the near future, the dispensers will spit out Sprinkles themed merchandise, mixes, doggie treats and ice cream sandwiches made with (wait for it) cupcake tops instead of cookies. More ACM’s (that’s Automated Cupcake Machine) are in the works for New York stores.

We could go on and on about the concept but the motor’s running and Sprinkles is calling our names.

To find a Sprinkles near you visit their website.

Emeril Lagasse on His Place in Food TV History