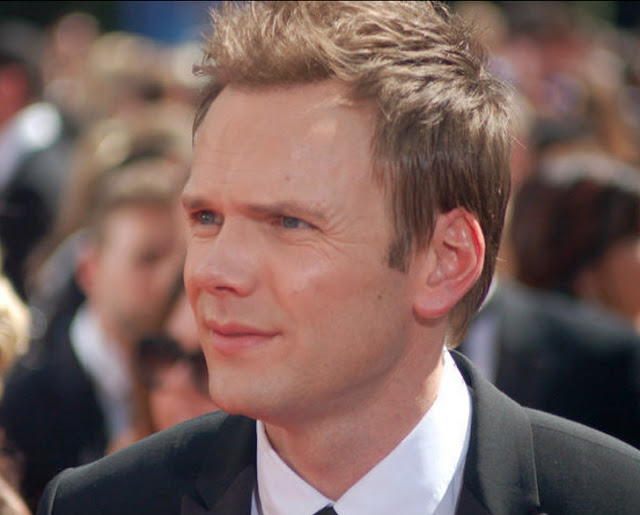 Television fans will be excited for the end of Wisteria Lanes twists and turns, a shock jocks primetime debut and a new fashion design champion being crowned. Here are the highlights on TV this week.

SUNDAY, MAY 13
Survivor
(CBS at 8 p.m. EST/7 p.m. Central)
Twenty-four seasons in and Mark Burnetts granddaddy of all reality shows is still as entertaining as ever. The season has included two tribes living on one beach, an emergency appendicitis evacuation and not only a guy named Tarzan, but one called Troyzan. Who will be dubbed the ultimate survivor? Tune in on Sunday for the special three-hour finale to find out.

Desperate Housewives
(ABC at 9 p.m. EST/8 p.m. Central)
After eight seasons, almost 50 deaths, countless catfights and a couple of off-screen dramas, Desperate Housewives is coming to an end. Fans will find out if Bree will take the wrap for Alejandros death, theyll see if Susan actually does move off the lane, theyll discover the fate of Gabby and Carlos relationship and theyll see if Lynette and Tom reunite.

MONDAY, MAY 14
Americas Got Talent
(NBC at 8 p.m. EST/7 p.m. Central)
People seem way more focused on the types of musical acts and shadow performances that will inevitably audition for Americas Got Talent this year. Instead the talk of the show is whether or not new judge, Howard Stern, will offend. Some groups are already protesting the shock jocks participation on the show. But hes a pro and has promised to tone down his shtick for primetime.

(NBC at 10 p.m. EST/9 p.m. Central)
There are only three designers left and just one can be named the season one Fashion Star. All three finalists have made hundreds of thousands of dollars in sales each and are favorites of the judges and buyers. So it should be a nail biter to see if Kara Laricks, Ronnie Escalante or Nzimiro Oputa takes home the title.

WEDNESDAY, MAY 16
Suburgatory
(NBC at 8:30 p.m. EST/7:30 p.m. Central)
When a show is sandwiched between hits like The Middle and Modern Family, its easy for it to slip by unnoticed and just soak up the built in ratings. But the quirky suburban comedy Suburgatory isnt riding anybodys coattails. Watch as season one comes to an end with the series typical flair.

THURSDAY, MAY 17
Community
(NBC at 9:30 p.m. EST/8:30 p.m. Central)
NBCs struggling sitcom dodged two big bullets this year. First the show lost its spot on the Thursday night line-up. Then it was brought back only to be facing what seemed like certain cancellation at the end of this years run. But in what almost seems like one of the shows alternate timeline twists, NBC picked it up for another go around. Certainly the season finale will set-up a few important plot points for whats to come.

FRIDAY, MAY 18
Shark Tank
(ABC at 8 p.m. EST/7 p.m. Central)
Every week in the Shark Tank is exhilarating. But we were at a taping of a few of this weeks pitches so we know what’s in store for the would be entrepreneurs. Trust us. You dont want to miss this intensely charged installment.

Lori Greiner Dips Her Toe in the Shark Tank

Our Interview with Shark Tank's Kevin O'Leary and Robert Hernavec