Walking Wolf Productions to Launch an Internet Channel This Fall 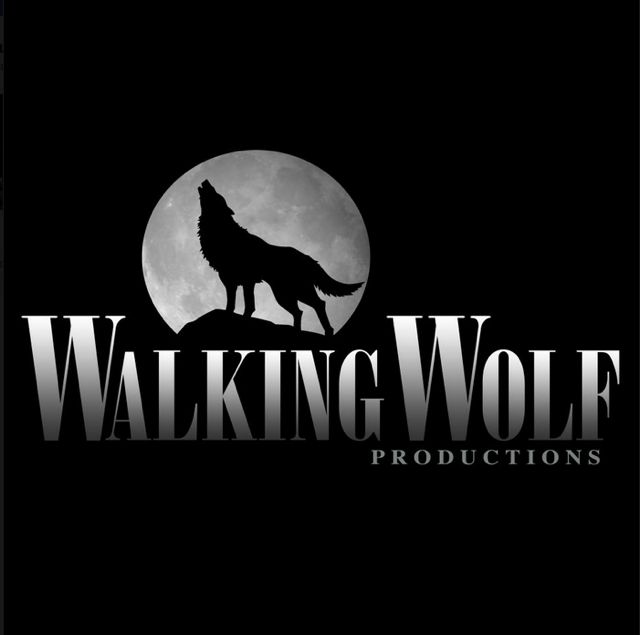 The team at Walking Wolf Productions has been focusing their energies on creating independent films since their inception in 2007. So it’s no surprise that as they look to expand their slate, they want to help other indie artists in the process. In a recent exclusive interview Rene Fornari talked about the new website that he and his partners, Frank Battiston and Kevin Walton, are launching.

First of all, movie buffs aren’t going to have to pay for what they watch on the new site. Rene explained, “Think of it like Hulu except we’re not going to charge you. The only way we’re going to charge you is if you don’t want commercials. You’re going to get everything that everybody gets… The only difference is if you want to pay a little extra because you don’t want commercials, that’s fine. But that’s up to that person. I am not forcing anybody to do it.”

WalkingWolfProductions.tv is also going to be open to everyone. It’s not an exclusive club. As Rene noted, “There’s not going to be any invitations. Everybody’s going to have access to it.”

And it’s not just any content that will be available on WalkingWolfProductions.tv. Rene and his partners will be curating all of the programming. He remarked, “We will judge the movie and make sure it is something that people are going to watch. I’m not going to put something there that’s just horrible.”

The Internet site will launch primarily with films. But Rene said they will definitely have series as well. The first of these will be a show that is being directed by Walking Wolf’s Battiston, with a premiere episode that is written by Walton, who also stars on the show. In Under the Sun a bartender listens as patrons tell their stories, which are played out in real time during an episode. Rene described the series saying, “Think Tales of the Crypt but it’s not horror.”

Of course the gang at Walking Wolf doesn’t have time to produce all the content themselves so they’re looking for other artists to contribute. They’re currently hosting a contest which allows would be filmmakers the opportunity to submit scripts and pilots for consideration.


Dancing with the Star's Derek Hough's Enjoying a Diverse Career