The Serious Side of Pop Culture 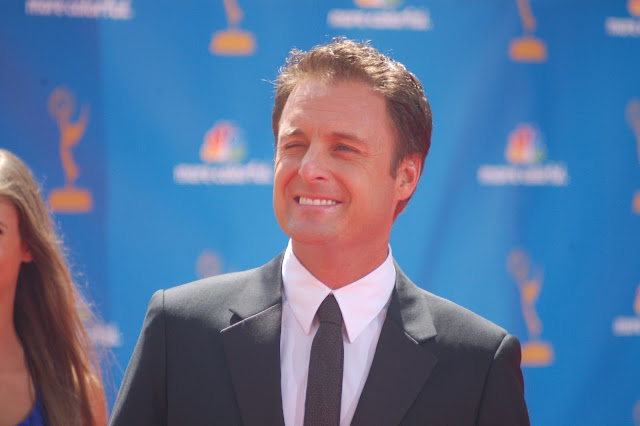 We take our pop culture very, very seriously and our loved ones are often amazed that we’ve managed to make a living, focusing on such frivolous topics as The Bachelor and Jell-O art. But we can only imagine where our paths might have led us if Boston University had offered college courses dedicated to pop culture back when we were in college.

Luckily for our parents, we didn’t realize that the subject had been seriously studied by academics as far back as 1967. According to the When Pop Culture and Academia Collide infographic, that’s when Dr. Ray Browne wrote the first journal on the study of pop culture. Two years later he established the Popular Culture Association, which now operates out of Syracuse University.


These days institutions of higher learning across the country are focusing on what many consider the most low brow of disciplines. But those who want to be able to analyze zombies in popular media can take a class at Columbia College in Chicago. Vampire fanatics can explore the topic from “sin to exile to sex and salvation” at Rutgers. And the social media savvy can delve into the psychology of Facebook at Stanford.

We love the fact that schools are pouring over the philosophy of Star Trek and Harry Potter, picking apart Lady Gaga and the sociology of fame and pondering the theme of political correctness as it relates to South Park. But even we have a hard time getting behind the Chicago conference, which recently focuses on Jersey Shore studies.

To learn more about the study of pop culture, check out the incredible infographic created by the good folks at BestCollegesOnline.com. And sharpen your pencils, with the new TV season getting underway, there might be a pop quiz at any moment.