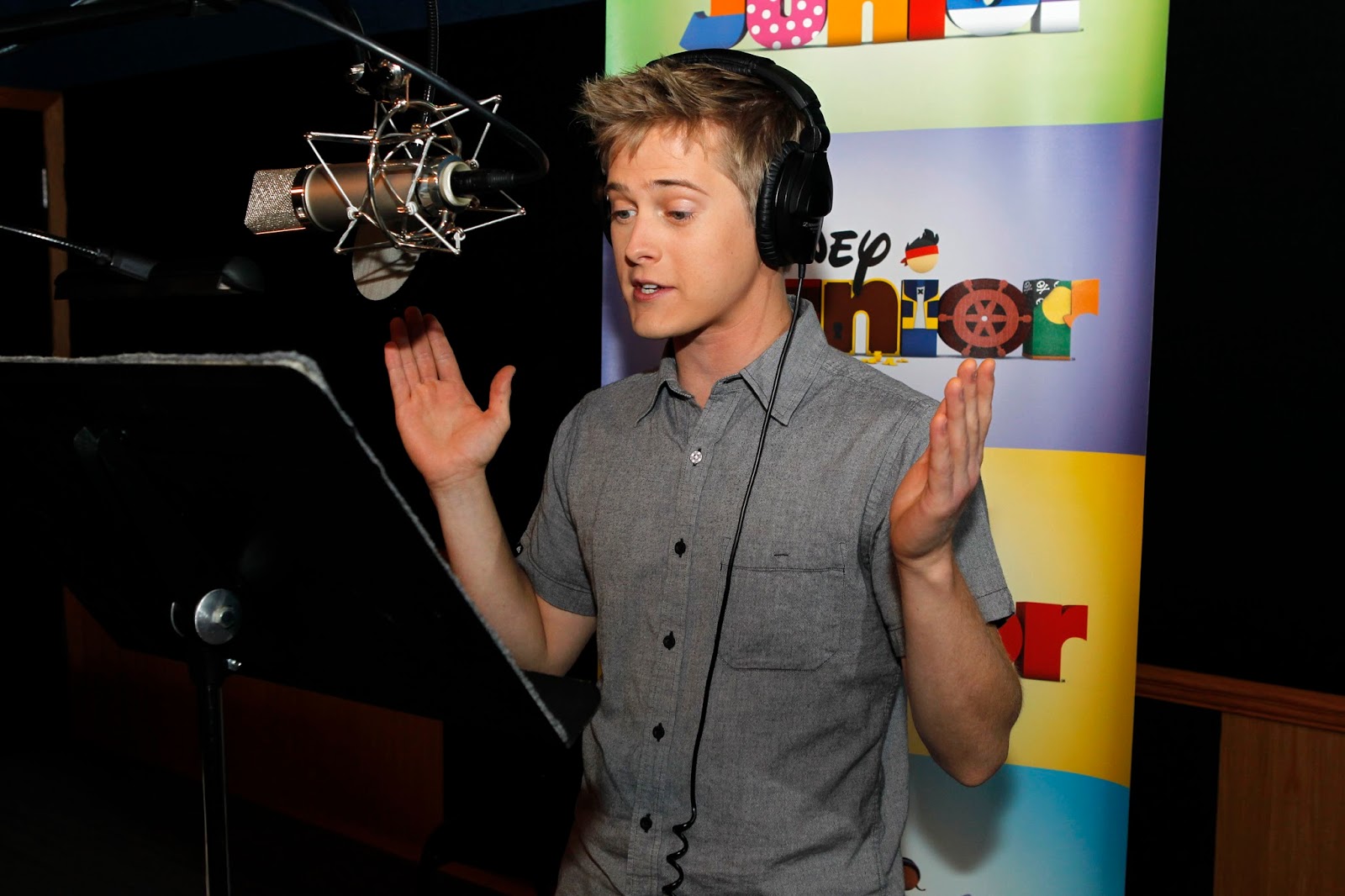 In Disney Junior's new animated creation, Sheriff Callie's Wild West, the 3D titular character, voiced by Mandy Moore, keeps the town safe and doles out pearls of wisdom to young viewers. Helping the law-enforcing kitten Sheriff Callie maintain peace and order the best he can is her faithful sidekick Peck. Lucas Grabeel plays the lovable, albeit sometimes inept, woodpecker. In a recent one-on-one interview, the 29-year-old told us a bit about what he calls the “super dear, country western show.”


Grabeel explained that he started watching the show when it hit the small screen, saying, “I was just blown away at how everything really came together. The writing is so clever. The animation is so cute and adorable. It’s really simple but very important messages and lessons to teach kids at the end of every episode. It’s just wrapped up in a nice little bow. It’s a great project to be a part of and I really love watching it, too.”

How could he not? Grabeel gets to play one of the most charming characters in animated TV. He described the devoted deputy from the town of Nice and Friendly Corners, who he plays. “Peck is a Barney Fife kind of character. He’s bumbling. He’s a little clumsy. He’s super energetic. He’s got a great heart and he really always wants to be the best deputy that he can be. He wants to always save the town from whatever danger the town is in but unfortunately it doesn’t always work out that way. And Sheriff Callie usually needs to come in at the end of the day and save everybody with her magical handled lasso.” 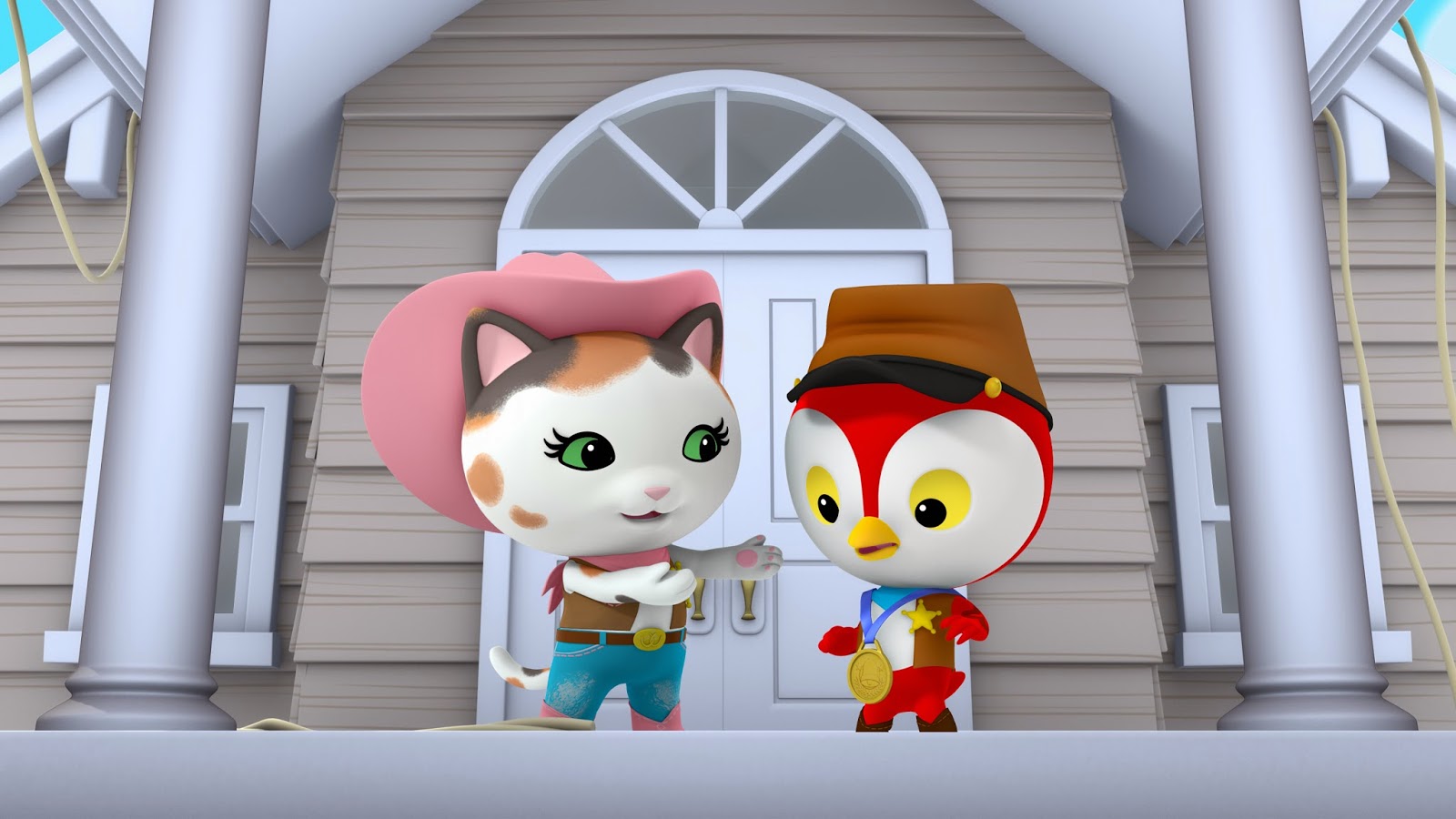 
In addition, the former High School Musical star gets to bring one of his greatest talents to the table. “There’s a country song in every episode,” Grabeel explained. “There’s a little prairie dog trio that actually Jessica DiCicco and I play, as well as, our characters Peck and Toby. They come in and let the audience know what’s going on throughout the episode.”

In real life, Grabeel’s music has more of an electronic bent. On New Year’s day, the single I just “135n8” was released on iTunes, including two alternate remixes by Ben Fowler and Wolves Unite.

And according to Grabeel, “Two days ago I just released the music video, which I’ve been working on for over a year now. I’m so excited about it. It’s really a representation of what’s going on with [me and my music]. It’s classy. It’s cool and sexy. It’s artsy. It’s weird. It’s kind of all over the place and I did that on purpose. I really like it that way.”

Plus it gave him the opportunity to reunite with some old friends. Grabeel acknowledged, “I brought back the choreographers from ‘High School Musical,’  Chuck Klapow and Bonnie Story, and a bunch of the dancers from the movies and crew members. We just came together as a bunch of friends and said, ‘Let’s push each other and make something really, really special.’ And I feel like we did. I’m really proud of it. I hope everybody enjoys it as much as I did.”