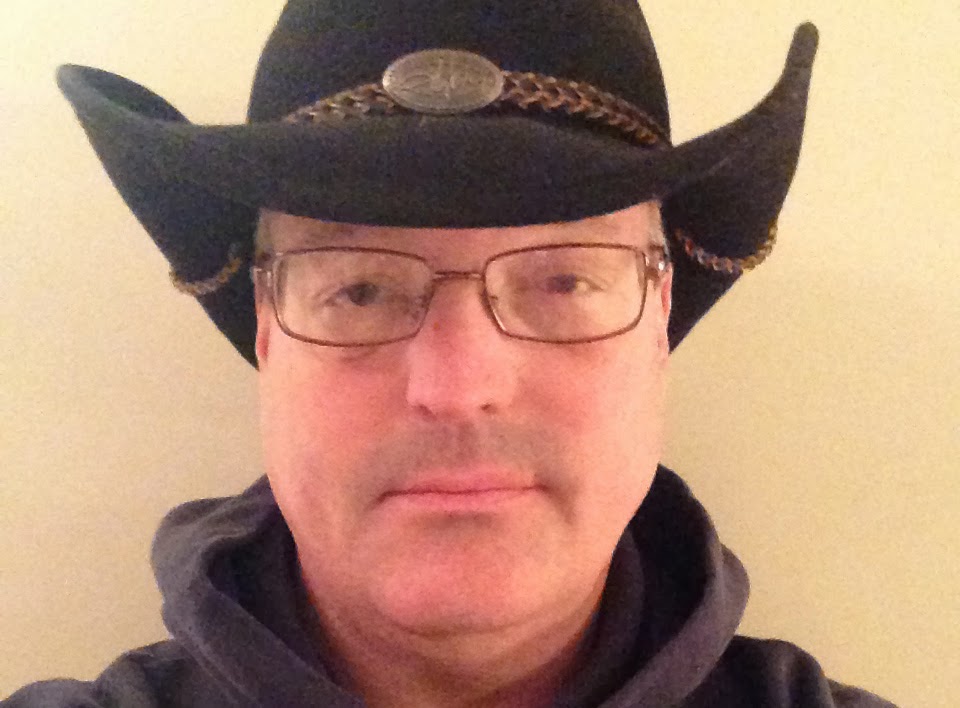 Scott Macom has had one of the most diverse career paths of any person we've ever interviewed. After attending Villanova University he worked as a trader on Wall Street right as the bottom fell out of the market in 1987. Then it was off to Law School at the University of Akron. He practiced law in Ohio until becoming the youngest judge ever appointed to the bench in that state. After his three year term he moved to New Jersey where he set up a law practice. He has written several books, is fluent in Russian, is a member of the National Ski Patrol and a Volunteer Firefighter.

But it's his love of cooking that lead him to his current position as a radio DJ. Through the years Scott began writing for a cooking magazine and became immersed in the food world. He was invited by New Jersey AM radio station WOND as a recurring guest on a cooking show for Table for One and did such a good job, the station made him an offer.

In a  recent interview with Scott he recalled the day they approached him. "Eventually the staff upstairs came down and said, 'Hey you're really good on the radio. Do you want your own show?' And I said, 'What would that be about?' They said, 'Do you want to do a law show?' And I said, 'Oh god no, I do that all week.'"

Scott began thinking about the kind of show he could do. While at a Chowder Fest in Long Beach Island, he ran into a fellow food journalist, Rich Dobbins, with whom he shared a similar sense of humor. Scott got a crazy idea. "I asked him if he wanted to do a radio show together. He said, 'What would it be about?' I said, 'Well I'm definitely fire and you're definitely ice so why don't we call it Fire N Ice?'"

So now they had a name, but what would they talk about? "We ended up going with intellectual humor… the smart side of humor, kind of like The Big Bang Theory on radio. There's no sports, there's no politics, there's no smut. You can learn something but at the same time have a really, really good time."

Scott enjoys talking to all his interviewees but has a soft spot for one. "My favorite guest probably was Ted Nugent because we got to talk about hunting for the first 15 minutes of his interview to promote his show. My dream interview is Steven Hawkins, but I've got so many different people I would love to talk to."

With all this pop culture knowledge we knew Scott would have an interesting answer to our question, which pop culture icon would he choose to walk in their shoes for one day. "Andy Warhol. Because I think it would be so fantastic to be in that weird, weird world that he lived in. I would love to be in there. It would only be for one day because I don't think you could take it for more than one… I think I would also have loved to have been a fly in the Oval Office when Richard Nixon was wiping out those tapes. I think that would have been an awful lot of fun to watch that, too."

Tune in to Fire N Ice on WOND 1400 am or listen live online at www.wondradio.com Sunday nights from 5-7 p.m. EST.