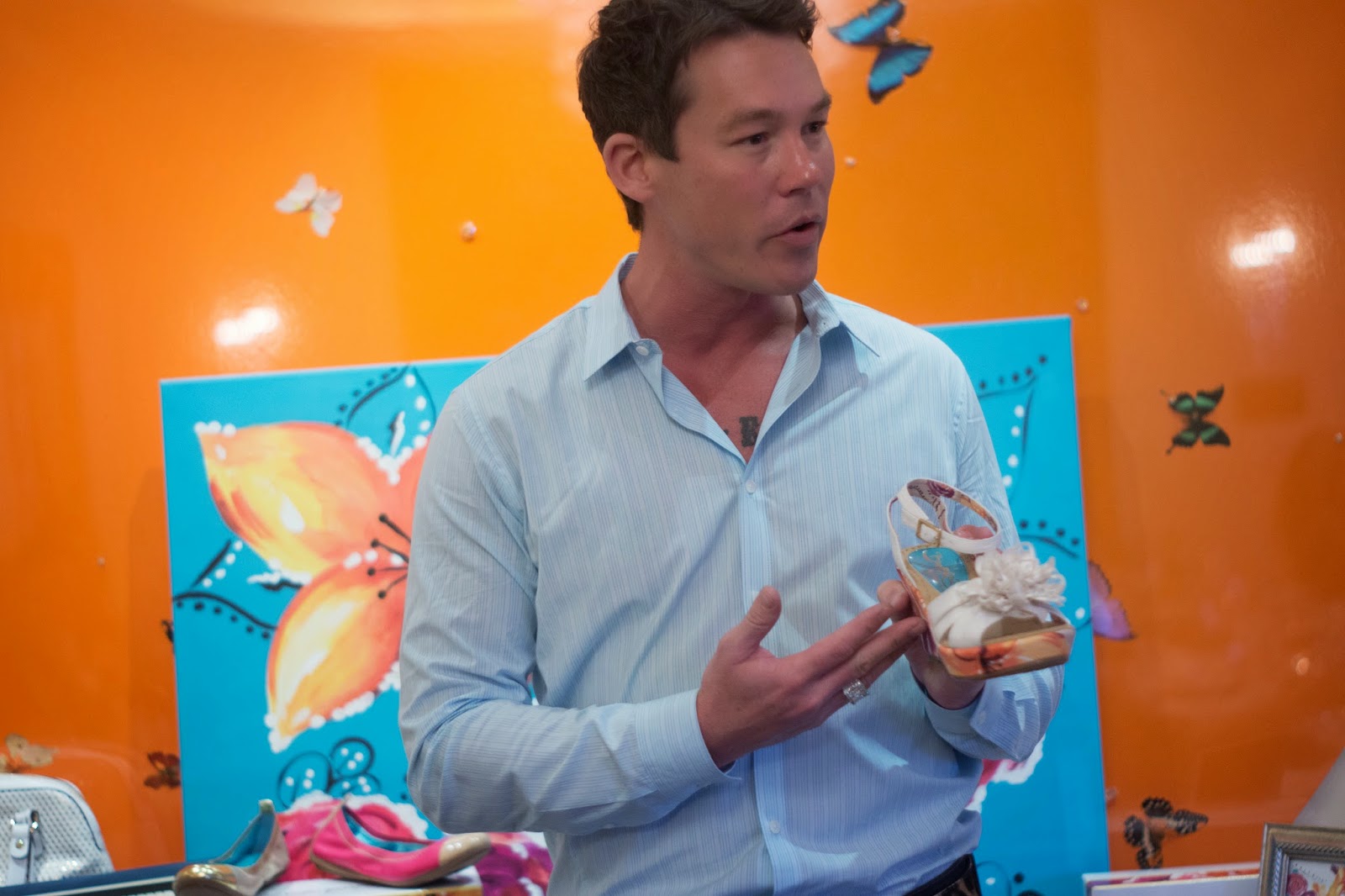 We've been big fans of David Bromstad's ever since he won HGTV Design Star back in 2006. From the moment he used items purchased at a pet store to decorate a room any human would be proud to live in, he stole our hearts. He's gone on to become an HGTV darling, as well as a successful interior designer and fine artist. This month his career took another twist when he launched a brand of women's shoes for Naturalizer.

We had a chance to meet David at a recent press event to promote the new line. And he did not disappoint. He was charming, funny and confidant with just the right amount of humble to make him blush whenever he got a compliment.

He told us he had never considered expanding into the fashion world but, "When Naturalizer came to me they wanted to revitalize their brand. Everyone loves comfort and they obviously have that down… But they wanted to make it a little more fresh and I was like, 'Hell, yeah! Let's do this.' I love a challenge and working with this team has been the best experience I've ever had with a collaboration."

David, whose original paintings are always a feature in his HGTV show Color Splash, created a work of art called North Meets South featuring peonies and hibiscus. The image is used as the print for an entire collection of wedges, sandals, ballet flats and even handbags.


And while painting is right up David's alley, fashion, not so much. He noted, "I know what I like, but… I know my strengths and I know my weaknesses. I don't know a lot about women's shoes." So he relied on the professionals at Naturalizer to guide him to what is trending in the footwear world. "But when it came to the print I definitely had a very strong feeling about size of the print, how it laid into the shoe and everything had to be laced in gold… and it is!"

Being such fans of David's we couldn't leave the event without asking him our Passionistas question. We just knew he'd have a great answer to "What pop culture icon would you want to be for a day?" But we never expected him to say, "I would pick Justin Beiber because I would apologize to the entire world for what an a$$hole I've been and hopefully clear up my reputation… I really liked him. He was a clean cut, good boy. He came from a YouTube sensation and he had the possibility of just being good. And he f*#@ed up."

David Bromstad is full of surprises — from his taste in pop culture icons to his career path. We expect to see a lot more from him in the years to come and can't wait for the fall line he teased at the event — Animal Fantabulous! Check out the line of Naturalizer shoes at  www.naturalizer.com. 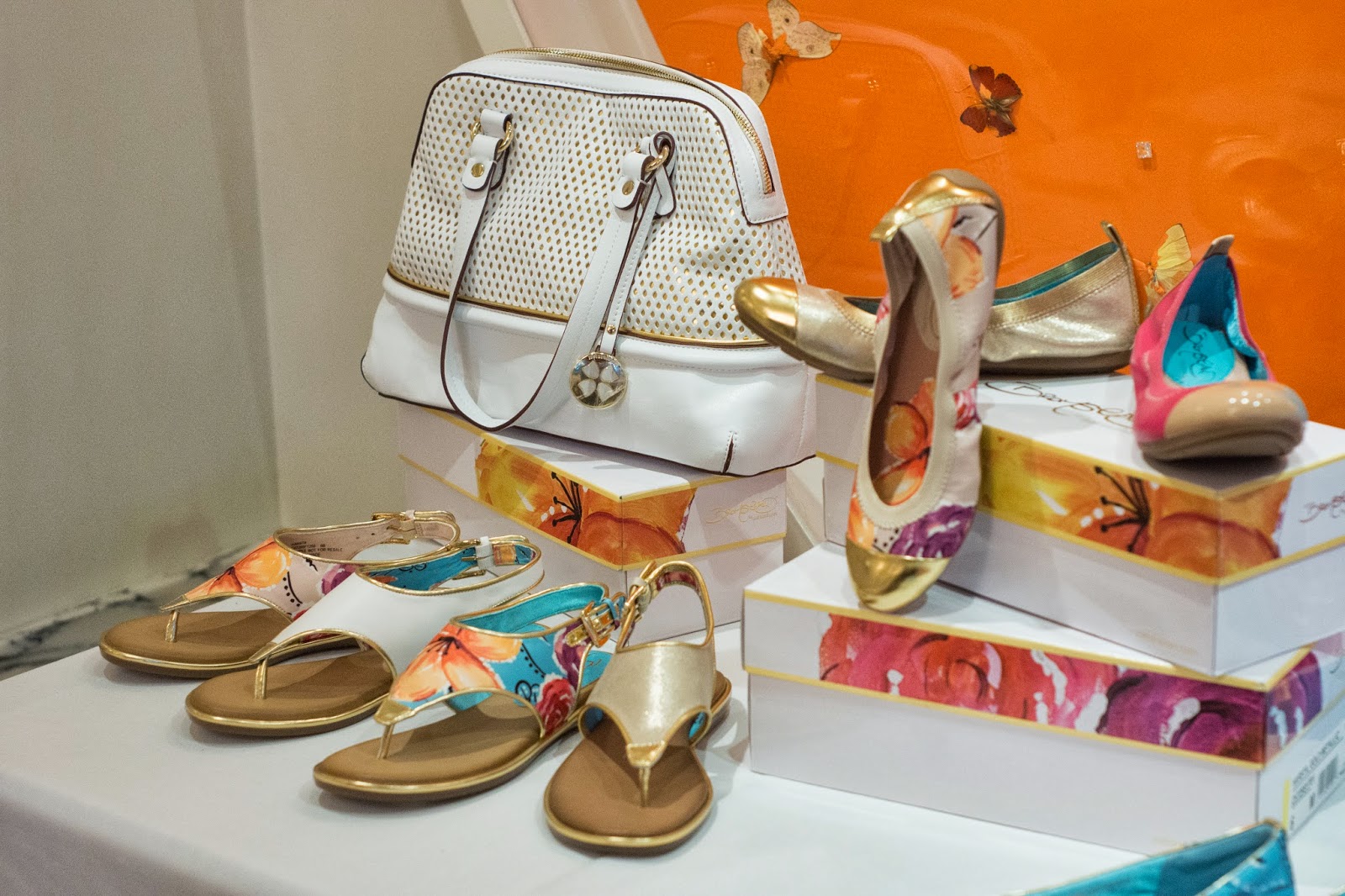 Photo by Andrew Aronsohn
Posted by Pop Culture Passionistas at 6:20 AM