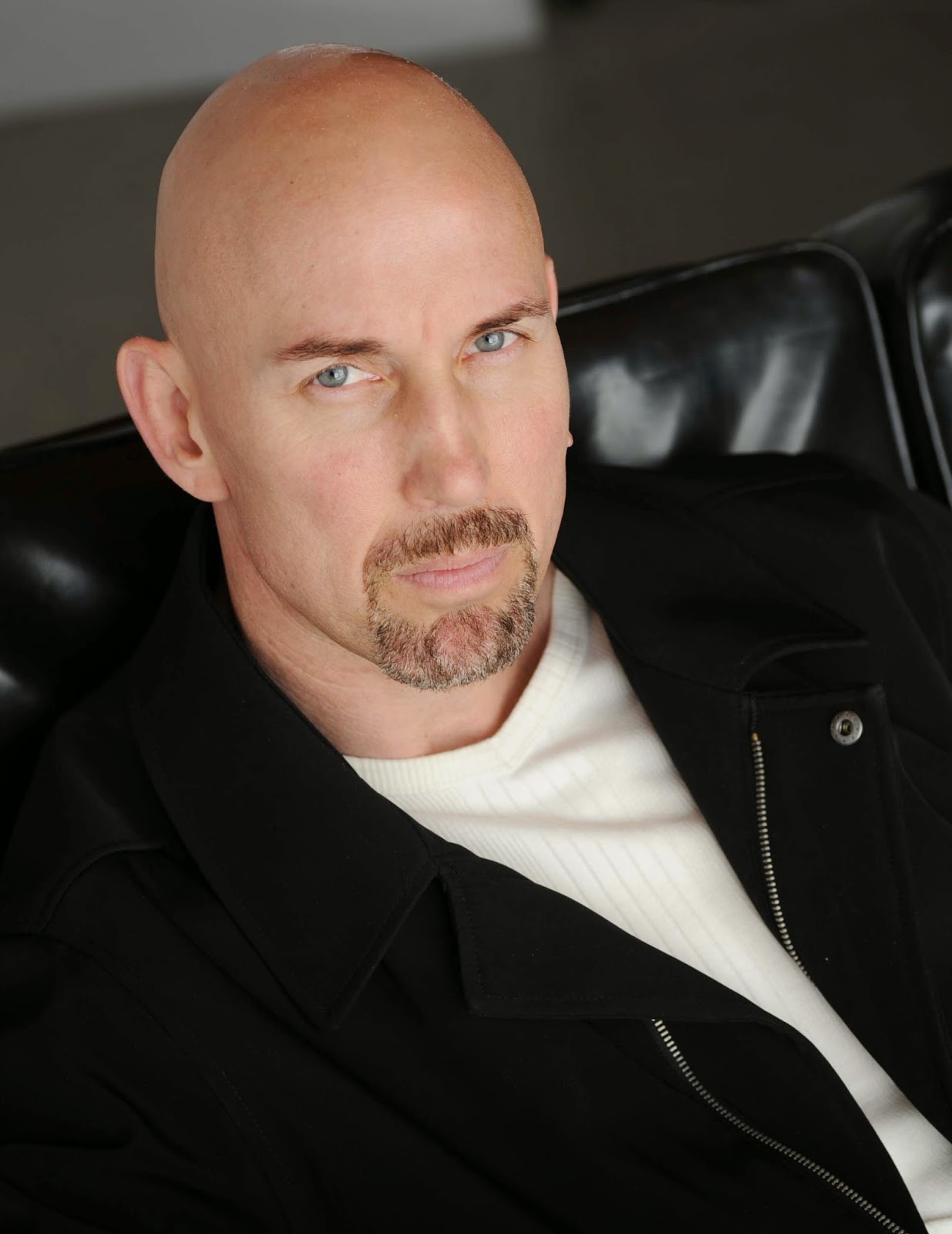 Not many first time feature film directors take on a project that includes a cast with 50 speaking roles and pushes a tried and true genre into a unique format. But Brian Eric Johnson is not like most first time feature film directors. So when the Sacramento, California, native decided to go behind the lens to helm Mobster, he chose to put a twist on crime films by shooting it in the found footage style that has previously been reserved for horror movies. In a recent one-on-one interview, Johnson talked about his path to bringing Mobster to the big screen and why he applied this unique point of view to his debut feature.

Johnson explained that although he often says he was first bit by the acting bug when he was in college, he can trace his interest back even further. “I did the little school plays when I was in elementary school. And my first lead role in a film was when I was 12 years old. My older buddy was taking a film class in high school and he cast me as the lead in his little monster movie.”

Between monster movies and his movie Mobster, Johnson has followed his passion for acting including parts in films like Internal Affairs and Assassins Tale. But after realizing that his ability to work was dictated by other people, he decided to take matters into his own hands. “I’m not a person who likes to sit around and wait for the phone to ring,” conceded Johnson. “So I started creating my own content. I started writing and I started producing plays, short films. So I wrote them, produced them and acted in them. I was creating vehicles for myself.”

And, of course, there was one other profession that was a natural step for Johnson to take in his career progression. As he noted, “I think of myself as a storyteller ultimately. I started interpreting stories as an actor. I started creating them as a writer. And I think a director is the ultimate storyteller because he gets to combine both those disciplines into a new whole. The directing is an outcropping of the acting and writing.”

With the experience of helming theater productions and short films under his belt, Johnson felt ready to make the leap to features. So when the perfect opportunity presented itself, he jumped at the chance.

As Johnson recounted, “The true genesis of Mobster started with me meeting the Executive Producer, Meni Aga, at a Hollywood nightclub. I was introduced to Meni by a mutual friend and I was told, ‘Meni wants to get into the film business and he’s looking to produce a movie.’ And I said, ‘Wonderful.’”

‘Ranchero,’ the film Johnson had recently wrote, produced and starred in was in release. So the quadruple threat felt confident telling Aga that he was the right man to help him realize his dream. Johnson told Aga, “‘Whatever you need, I feel like I can do that for you. I can write. I can produce. I can direct it for you.’”

Once Aga told Johnson he wanted to make a mobster movie, they got to work. “We started talking about money. So I looked at what we were trying to do it for,” recalled Johnson. “And that’s when the found footage aspect of it came into play because in found footage films you’re able to drastically reduce your cost due to shooting time and things like that… The found footage aspect was an idea that I had as something that was new and fresh for a crime mobster genre of film.”

The result of their collaboration is what Johnson describes as “the found footage lovechild of Scarface and Donny Brasco.” He clarified, “What I mean by that is it’s about an undercover FBI agent, who has infiltrated the Israeli mob, searching for nuclear weapons. But it’s shot in a found footage fashion.”

Movie buffs are familiar with the shooting style from flicks like The Blair Witch Project and Paranormal Activity. The technique has rarely found it’s way into other genres. But Mobster as the perfect vehicle to incorporate the methodology according to Johnson, “The audience is given the point of view of the protagonist. In ‘Mobster’ there’s an undercover camera on the FBI agent who has infiltrated the mob. So you, as an audience member, feel that you’re right there with the action.”

When it came time to find the film’s main wiseguy, Johnson didn’t have to look any farther than his business partner. “When Meni and I first started working on the project together, it wasn’t necessarily his intent to star in it,” notes Johnson. “He wanted to make a mobster film and he was very focused on making the best film we could. But as I started to write, I started finding myself basing the lead mobster after Meni because of his lifestyle.”

Johnson continued, “Meni’s a very successful international business man. He’s traveled all over the world. I like to say that Meni is a lover and a fighter. He has a big life, a big personality and these were some of the characteristics I wanted for the lead. And as I continued to write, it became apparent to me that, ‘Hey man, you need to play this role.’”

As for himself, Johnson decided to take a lesser part so he could put more of his energy into his behind-the-scenes work. “Making films is a very collaborative art,” Johnson noted. “There are a lot of talented people who come together with their own ideas and ultimately that makes for a better whole. I felt it was taking on too much trying to direct myself, particularly in a lead role… I had to get myself in there somewhere but I took on a very small role in order to focus on the directing.”

Whether in front of the camera or behind, Johnson loved bringing the world of Mobster to the big screen. “I’ve always been a fan of mob films. I like the aspects of family, of betrayal. There’s crime, there’s passion, there’s big houses, big cars. It’s a very fun genre that I’ve always found appealing.”