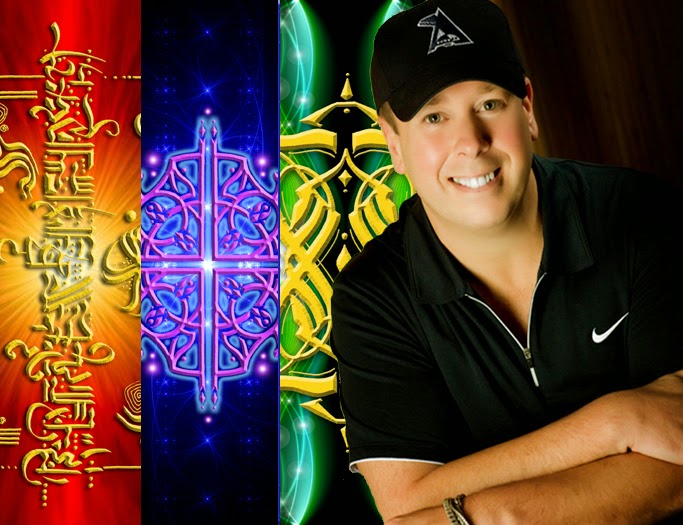 Bryan De Flores was admittedly not an artistic kid. Although his mother was an artist and he and his siblings were known to scribble and doodle, like any average kids, De Flores did not have his sites set on becoming a painter.

In fact, when he grew up the arts were far from part of his day-to-day existence. As he explained in a recent one-on-one interview, he had “a pretty normal life. I lived in Southern California around the Ventura-Santa Barbara area. I was born on the beach. I surfed most of my teen years and had various jobs. I worked at places like Honey Baked Ham, McDonald’s, those types of things, and some retail sales. And then I was a truck driver for quite some time after that until I was about 35.”

But on December 4, 1996, the truck driver’s life took an unexpected turn. On that day, Flores recounts, “I actually changed a bit. It was kind of a miraculous lightning bolt transformation. And I was actually driving the truck and just had a lot of things happen that day that spurred me on to shift my vocation and the next day I was actually drawing.”


Raised Catholic, De Flores called the events of the day “an awakening… [that] was spiritual in nature.” He started having visions, which wouldn’t go away. “Something was really happening to me on a huge level. I’d never been prepared for it but I actually had a visitation by what I would call angels and they were telling me that my life path was changing.”

While De Flores knows that there might be people who doubt his story, he acknowledged, “I know it sounds strange but I think a lot of people have these things in different ways.” One fact was clear, De Flores started drawing and didn’t stop.

“These images started coming through,” he recalled, “and I really didn’t know what the meaning was when they first started. I didn’t even know what they were. I wasn’t educated in anything like geometry or planetary grids or things like that.”

Besides the bounty of his output, came an unexpected variety in technique. “There were about 16 different styles that started coming through in about two weeks. And then I kind of settled on one style… I’ll start with a blue and then I’ll layer white over that and then green over that. It creates these different, interesting colors. There are spirals. There are little diamonds.”

Colorful and geometric in nature, De Flores’ artwork is bright and visually engaging. But he says they are also more than just pretty images. Calling the pieces accelerators, he notes, “I draw energy… They each do something different for the viewer. Some of them bring in creativity. Some are good for boosting your financial abundance. Others are good for healing your body or relationships.”

As a result, De Flores doesn’t have an image in mind when he starts to work. He described his process saying, “I just sit down with a blank piece of paper and my mind’s blank. I go into like a meditation and then the image just kind of appears. I actually see the image on the paper before I even draw it.  So a lot of the time I’m just tracing around the invisible image.”

Although De Flores’ work may be working on a higher plane than typical painting, the artist didn’t realize its power at first. “Initially for a couple or three months I was just bringing the drawings through and I was getting some words and sometimes I would get phrases but I wasn’t in it far enough to put everything together,” he conceded. “Then when I drew after that, a couple hours after I would create a drawing I would receive almost like an intuition or a transmission of what the drawing actually does.”

True to the spirit of many artists, De Flores hopes his artwork touches admirers and he wants to share the accelerators with a wide audience. “When I learned what the images were for, I wanted people who needed them to be able to have them. I’ve always charged $7 for the images. So if somebody has a disease or something, like with my medical templates, they can utilize that and they are very affordable. So I want them to get out to people who need them.”

De Flores knows that not everyone will take advantage of all his work has to offer. “Everyone will look at it differently,” he admitted. “Some people just look at it as interesting or beautiful art. Other people feel that there’s a meaning behind it… Even thought I have a description on the back of each one, I just tell people go with what you’re getting, whatever you feel because everybody’s different. I don’t like to fully interpret the drawings for people.”

To see what you get from Bryan De Flores’ work visit his official website.
Posted by Pop Culture Passionistas at 2:00 AM