The Most Notorious Celebrity Apologies 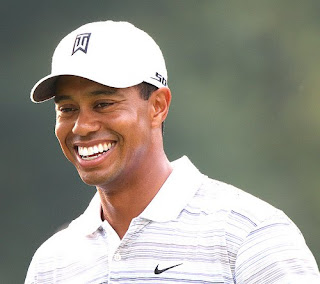 In case you haven’t heard the news, Tiger Woods is sorry for being unfaithful to his wife. “Deeply sorry.” He apparently has let all of us down. Sure, he hasn’t been the greatest husband and he’s caused a lot of problems for his business partners. But as for the rest of us, we just want Tiger to know we’re doing just fine. We thought he was a just a golf pro. But maybe we missed some important legal documents that tie us to him in some much more profound way. If we did, then Tiger, we are, in fact, “bitterly disappointed” in you. But until those papers come to light, why don’t you just go back about your business and we’ll focus on ours.
Tiger isn’t the first star to "transgress" and cause a stir. Lots of big names have had to man-up over the years and say they were sorry. Here are some of the most notorious celebrity apologies in entertainment history.