Even on Jury Duty the Passionistas Have a Pop Culture Moment 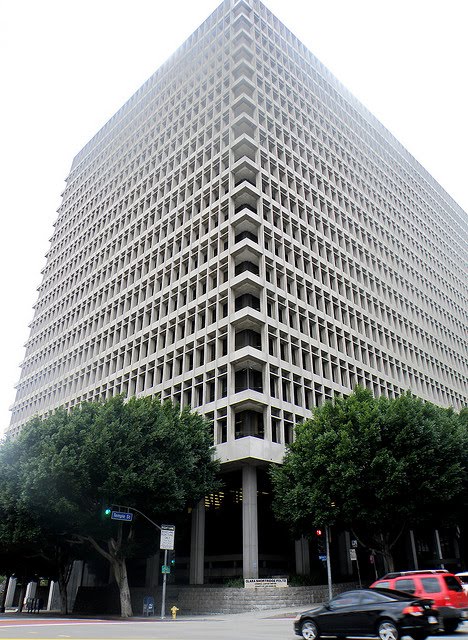 Serving jury duty in L.A. is weird. Like most cities, you get called to sit in a giant room, with a bunch of strangers that you’d never meet on an average day in the life. But in La-La Land, there’s always the opportunity for a star spotting—after all even mega-actors have to perform their civic duty and, let’s face it, our court system is riddled with celebs who have done wrong.

But our most recent pop culture moment was completely unexpected. Sitting in the jury room, armed with a bad attitude and an impending sense of doom, we never dreamed that we’d have a brush with the biggest star to ever come out of the L.A. legal system. Yet, when the guest speaker was announced, one Judge Lance Ito took to the podium. Yup, O.J.’s Lance Ito. Mr. Media Circus himself.

He walked us all through the interesting tidbits about the Clara Shortridge Foltz Criminal Justice Center in which we sat (named after the first female attorney on the West Cost). He failed to mention the cultural significance of the building as relates to junkies like us. These were the hallowed halls in which O.J. and Phil Spector were judged by juries of their peers. And this is where Dr. Conrad Murray will face charges in the wrongful death of the King of Pop, Michael Jackson.

As much as we love a good brush with pop culture greatness, we were freaked when Ito announced that he hoped he’d be seeing some of us later in his court. It seems he had a major homicide case going into jury selection.

While we would have enjoyed spending a bit more time with Lance, pop culture waits for no blogger, and we weren’t prepared to give him 35 precious days. That’s how long they expect that particular trial to take from what we heard later in the day. So we were relieved that we were never called to the infamous ninth floor of the courthouse.

Hopefully we’ll never have to see Judge Ito again. We’re sure he’s a great guy. We just don’t intend to spend a whole lot of time at the Clara Shortridge Foltz anytime soon—or at least for a year until our next jury notice arrives.
Posted by Pop Culture Passionistas at 4:00 PM