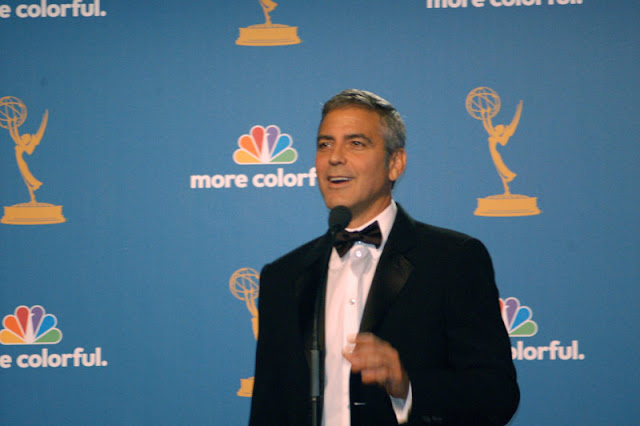 Hollywood's biggest and brightest stars, plus all the major TV networks, are coming together tonight at 8:00 PM for the Stand Up 2 Cancer telethon.

The organization, which raises money for groundbreaking cancer research, has dedicated tonight's show "to the 12 million U.S. cancer survivors illustrating how groundbreaking research can change the tide in the fight against the disease."

Among the celebrities scheduled to appear, some have been personally affected by the illness, including Michael C. Hall, Maura Tierney, Christina Applegate, Elizabeth Edwards, Ethan Zohn, Lance Armstrong, Dorothy Hamill, and Fran Drescher.

The event will air on ABC, CBS, FOX, NBC, Discovery Health, E!, G4, HBO, HBO Latino, MLB Network, Showtime, The Style Network, and TV One. Donations can be made by phone during the show, online at www.su2c.org, or by texting STAND to 40202 to give $10 now.

For more of this week's inspirational pop Culture Moments visit Beliefnet.com.
Posted by Pop Culture Passionistas at 8:23 AM