Our Interview with Mary Ann, Cissy, and Nellie

Part One of a Four Part Interview 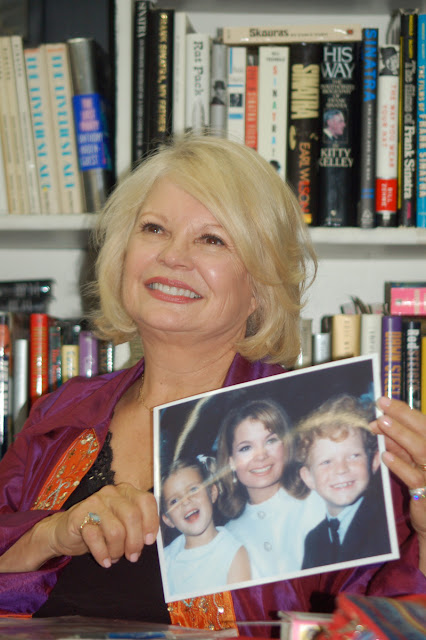 ), Alison Arngrim (Nellie Oleson from Little House on the Prairie

). Three of television's icons all in the same room—signing books, autographing photos, and talking about the good old days. Pop culture heaven.

The actresses turned authors made an unusual in-store appearance together last Thursday night at Larry Edmunds Bookshop in Hollywood. Kathy has written The Family Affair Cookbook

, filled with recipes from the show and anecdotes to go along with them. Dawn Wells (who wrote Mary Ann's Gilligan's Island Cookbook

in 1993) wrote the forward for Kathy's book. And Alison has been touring in support of her book, Confessions of a Prairie Bitch: How I Survived Nellie Oleson and Learned to Love Being Hated

They have become friends over the years, after meeting at various autograph conventions and TV reunion specials. And one thing that bonds them together is the appreciation they have for the characters that made them household names.

There were no jaded divas here. They recognize the value of their die hard fans and the TV shows that put them, and keep them, on the map.

Read part one of our interview after the jump.


Dawn Wells was the first to discuss the topic saying, "I have an attitude about that. If you sign up to do a television series, do you want everybody to say 'I don't remember who did that character?'"

Alison chimed in with a supportive, "Thank you!"

"Do you think that it's all about you?" Dawn continued. "It's a million people working. Careers that are involved. Crew that's involved. They spend millions of dollars and then you bad rap it? Give it to another actor and say, 'No thank you' and let somebody else do it."

Alison agreed, adding, "I'm with you. I am so freakin' sick and tired of miserable, ungrateful whiny bitches."

Alison went on, "It's like .0001 of humans get to be on television or in a film. Millions of people all over the world would kill to be on TV for five minutes. We're on TV for several years, and people go 'Oh, I hated it.'" She pantomimes a slapping motion. "I am so tired of it." 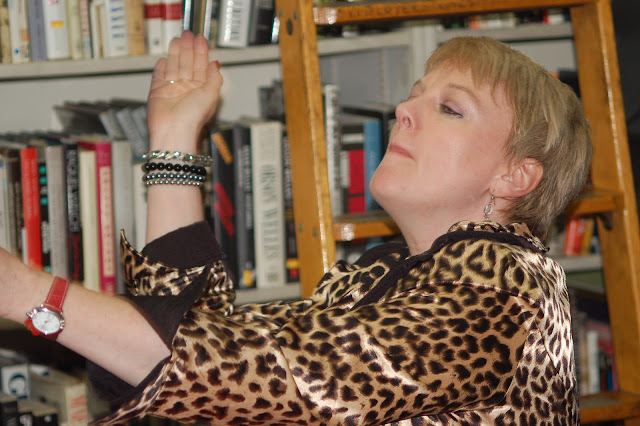 Kathy held up one of her numerous head shots of her Family Affair alter ego and exclaimed, "I LOVE Cissy..."

Alison replied, "Look how many pictures she's got of her."

"Yes. Because I love Cissy," Garver continued. "The sexy Cissy... many Cissys...

Alison concluded, "And it was a cool show that people loved."

The women went on to talk more about how they got their roles and what part these shows played in molding their careers.

Kathy, who started working as a very small girl told her story saying, "I started in The Ten Commandments

—not the silent version... But [Cissy] was kind of a break through role... She was a lovely part to play. I'm very proud to have played her and I'm trying to milk it as long as I can. I have the Family Affair Cookbook and the DVDs. My next book will be "Surviving Cissy."

Alison recounted being a child star and feeling like her career was over at a young age. "I got my first job at six and then I did commercials and movies and a few different things," she explained.

She revealed, "Then I hadn't worked since I was ten. And I was eleven, pushing twelve, and my father actually sat me down and said I wasn't really getting a lot of work and that maybe I wouldn't work again until I was 18. I was basically told I was washed up at 11 and I should reconsider my career. And then I got Little House. I had a mid-life crisis at 11."

Dawn recalled that as a college student studying acting she decided to give herself two years to see if she could make it. She said, "I'll either go to New York or Los Angles. New York at that time was all singing and dancing and musical comedy which I don't do, so I thought, 'I'll try LA... I'll try LA for two years. If I don't get any work I'll go back to school and be a surgeon.'"

Within weeks she had a Warner Bros. contract and within two years was part of "the rest" on Gilligan's Island.

She acknowledged, "I am more than Mary Ann as an actress, but I embrace the fact that she gave me the opportunity of being able to make a living doing... a character that I find more of a challenge. And how can you not be grateful? How can you not be grateful for the fact that all over the world... I can't go to Beijing with out hearing 'Mary Ann, Mary Ann.' We're in thirty languages all over the world and we have never been off the air since 1964."

We are grateful for all three women and all three shows, and it's so nice to hear that they are as well.

Check back during the next few weeks for more of our individual interviews with these three TV icons.