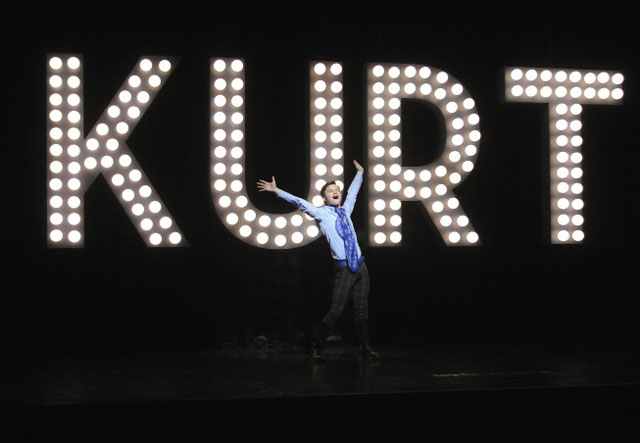 When we were kids, starting on the day after Thanksgiving we began to eagerly anticipate the arrival of the Sears Wish Book. The 500+ page catalog was our bible when it came time to put in our order with the big man in the North Pole.

And when we say order, we mean a big honkin' order. We did not simply make a brief request for one or two toys from Santa. We would sit with the Sears catalog and carefully comb through it page by page, over and over. Our lists were detailed itemizations including page, price, size, color and sometimes quantity. After all you can never have too many refills for your pot holder weaving machine or enough packets of frosting for your Easy Bake Oven cakes.

We are happy to say we have outgrown our more-than-slightly commercialized view of the holiday season. And we no longer receive the Holy Grail of gift giving catalogs. But we still have a few items we want to put on our wish list and we hope that Santa will reward us with a couple of our television dreams.

10. A Project Runway All-Stars season: We're loving Top Chef All-Stars and we are beyond excited for the Amazing Race season with our favorite couples. We know Project Runway did that one challenge a few seasons ago with some past contestants (and we know the move to Lifetime might complicate things), but we want a full on head-to-head featuring the best of the best like Santino, Mondo, Seth and Christian.

9. A boyfriend for Kurt on Glee: Everyone else gets to hook-up, and Kurt deserves to be happy too. We're tired of seeing his sad little moping face. And while we're talking about Kurt and Glee, we want to see way more of Kurt's dad, Burt (played brilliantly by Mike O'Malley.)

8. A DVR with no space limitations: So much TV, so little hard drive space.

7. Put American Idol out of its misery: We like to keep our blog positive and focus on the good things on TV, but American Idol is making that pretty hard. We're not sold on the idea of JLo and Steven Tyler saving the flailing series, so we're putting our money on Mark Burnett's new show, Voice of America, to be the final nail in the AI coffin.

6. A new show for Duff: We are so sad Ace of Cakes got canceled and we're holding our breath waiting to see what Duff Goldman's next project will be. Rumors are he's in development on something new, but if Mary Alice and Geoff don't come along, we're not watching.

5. A new season of The Choir: What a tease. Just 13 episodes of Gareth Malone and The Choir and poof, he's gone. We need more Gareth and we need it now.

4. Change Kathy Griffin's mind: We still have not accepted the fact that Kathy Griffin does not plan on making another season of My Life on the D-List. And although it sounds like she's developing a scripted series, we like following Kathy on her crazy promotional jaunts and worthwhile charitable events. Please come back, Kathy.

3. An on set visit/interview with the cast of Modern Family: We've interviewed them all briefly on the red carpet, but we have so much more to ask.

2. A PR trip to the West Coast for The Fabulous Beekman Boys: We're so tired of reading about book signings and craft events for all the lucky New Yorkers. We California girls need some Beekman love and a taste of BLAAK cheese.

1. Bring Sal back to Mad Men: We don't like the smarmy new art director Peggy has to work with and as the show approaches an era of free love, it seems like the right thing to do.

BONUS: Oh, and by the way, we never got that Barbie Carousel Kitchen we wanted in 1974, so if you could throw that in too we'd be ever so grateful.

For other holiday stories check out:
Who Won the Awkward Family Photos Contest?
Shirley Jones and Patrick Cassidy in a Holiday Spectacular