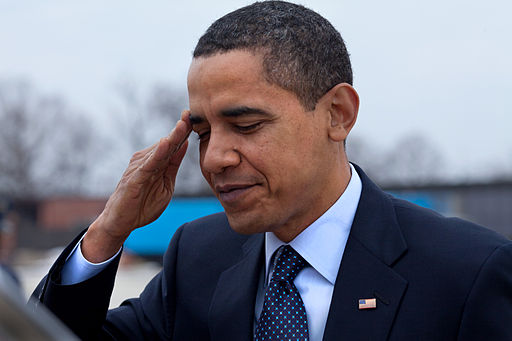 President Obama Urges Us to “Live Up to Her Expectations”

This week the nation witnessed one of it’s greatest tragedies in recent years, when Jared Lee Loughner opened fire at a gathering in Tuscon, Arizona. The 22-year-old gunman killed six people and injured 13 innocent bystanders. On Wednesday night, President Barack Obama delivered one of the most powerful speeches in U.S. history.

One of Loughner’s victims was a 9-year-old girl named Christina Taylor Green. The little girl was born on September 11, 2001, and as a result was growing up with a passion for politics. She went to the U.S. Representative Gabby Giffords’ Congress On Your Corner event at the local Safeway Supermarket, excited to meet her Congresswoman. Christina’s death is an unfathomable tragedy.

But the message that President Obama delivered in her honor will resonate in U.S. history. As he spoke of Green’s death, he made a plea to an unharmonious nation, saying, “I want us to live up to her expectations. I want our democracy to be as good as she imagined it. All of us — we should do everything we can to make sure this country lives up to our children's expectations.”

Much needed words of inspiration, which will hopefully help the country to heal.