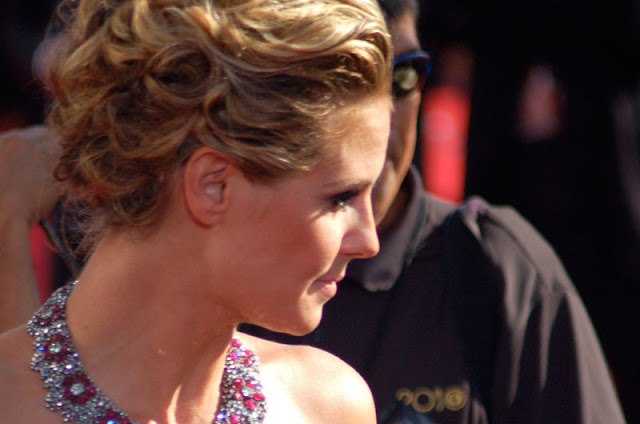 Big celebs gather to same the planet before it's "going, going, gone," stars rally for survivors in Japan and an actor takes a walk for leukemia and lymphoma.

The Planet is Going, Going, Gone

The Bid to Save the Earth auction launched this week with some pretty big celebrity players stepping up to the plate for a good cause — the planet. From now through April 7 you can go online and take a chance at winning a golf game with Bill Clinton or a flight with Harrison Ford. And a star-studded live event will take place on March 29 in New York City's Rockefeller Center. The proceeds from all of it will go to four environmental organizations — Central Park Conservancy, Conservation International, the Natural Resources Defense Council and Oceana.

Stars have donated over 200 lots to the auction bringing the four charities together to save the planet or as the tagline reads, "Before our world is going, going, gone."

Last year the auction raised $2.4 million, which should be an easy task considering the price tags. For example the bid for the golf outing with Bill Clinton is currently at $16,000 but the estimated value is $100,000. You can get a once in a lifetime Chanel Experience complete with airfare and five nights at the Ritz in Paris, as well as front row seats at the Chanel Couture Show, a meet and greet with Karl Lagerfeld and a private tour of the Coco Chanel apartment. Sound like it's worth $22,000 to you?

Make some pop fan in your life happy by bidding on a trip to Miami to see Lady Gaga (current bid $2,500) or thrill a reality TV fan with a chance to meet Michael Kors and Heidi Klum with the "Project Runway" package (current bid $2,250).

To see more check out the auction at www.abidtosavetheearth.org or if your pockets aren't that deep, you still donate to the cause by texting GOGREEN to 20222. Your $10 donation will go directly to Bid to Save the Earth.