Judge Judy — The Queen of Daytime 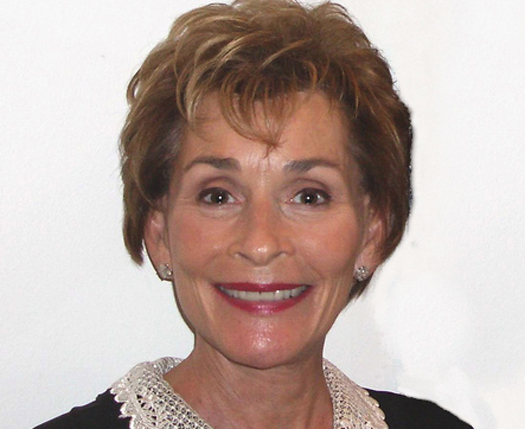 Photo by By Susan Roberts via Wikimedia Commons

Daytime TV is undergoing some big time changes. Of course the latest news is that  ABC has canceled both "All My Children" and "One Life to Live," which will go off the air in the fall of 2011 and January 2012 respectively. And by now everyone knows Oprah's last show will take place on May 25 of this year.

A few weeks ago Judge Judy hinted to ABC News that 2013 may be her retirement year. And while more people are buzzing about Oprah and the soaps, Judy Sheindlin's departure will also have a large impact. She actually beat Op for the most watched daytime TV shows during May sweeps 2010. She will undoubtedly not repeat that feat this year with Oprah's last big push, but if she plays her cards right she could the new reigning queen of daytime once the big "O" moves on to her duties at OWN.

Despite of her recent health scare, collapsing during a taping, she is back on the bench, and we hope she sticks around a while. We recently edited Judge Judy's interview with the Archive of Ameican Television. Here are a few of our favorite clips. See the rest on the Archives' YouTube channel.

Judy Sheindlin on coming up with the Judge Judy title


For related stories check out:
Betty White Can Not Be Stopped
Dick Van Dyke and His Two Marys