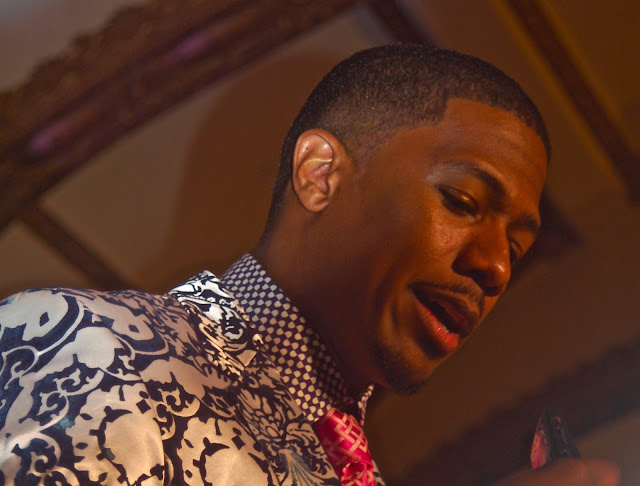 If you watched last season of America's Got Talent, you can't help but remember little 10-year-old Jackie Evancho. The tiny powerhouse singer blew everyone away with her mature stage presence and extraordinary voice. Since coming in second to Michael Grimm, she released her first CD, O Holy Night, which has sold over 1.5 million copies. She also has a new CD in the works and a PBS special airing June 4.

What you might not remember about Jackie is that she was cast on AGT through their first ever YouTube auditions. She earned the most fan votes winning a spot in the show's finals. To date her YouTube audition has over 3.7 million views.

If you think you have what it takes to compete on AGT, the producers just recently announced they are once again holding auditions via YouTube for season six. Now through June 9 submit a video showing off your special talent. Any style and any age is welcome. After the deadline producers will select 20 acts. They will post these videos so that viewers can watch them and vote for their favorites. The winner will earn a spot in the quarterfinals on this summer's show.

For your shot at the million-dollar prize, upload your audition videos at youtube.com/americasgottalent or at nbc.com/agt. You can also post on  the America’s Got Talent Facebook fan page. Plus this year, you can even submit through an iPhone or Android App. This convenient app lets you record and upload your video right to YouTube. So what are you waiting for? See you at the finals.