On the Red Carpet with Ian Somerhalder 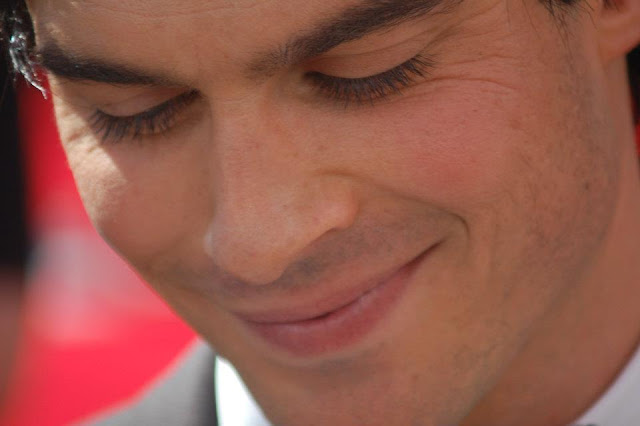 We became fans of Ian Somerhalder's during his days on Lost and were so sad when his character Boone died on the island. But our TV prayers were answered and he was resurrected as our favorite Salvatore brother on The Vampire Diaries.

We were thrilled to catch up with Ian when we covered the Emmy red carpet for the Archive of American Television. We needed to find out in person if those blue eyes are as piercing as they look on TV. We did and they are. He talked to us about his favorite TV shows growing up. Any guesses what they are?

For related stories check out:
The Pop Culture Passionistas Hit the Emmys
On the Red Carpet with Glee's Dot Marie Jones